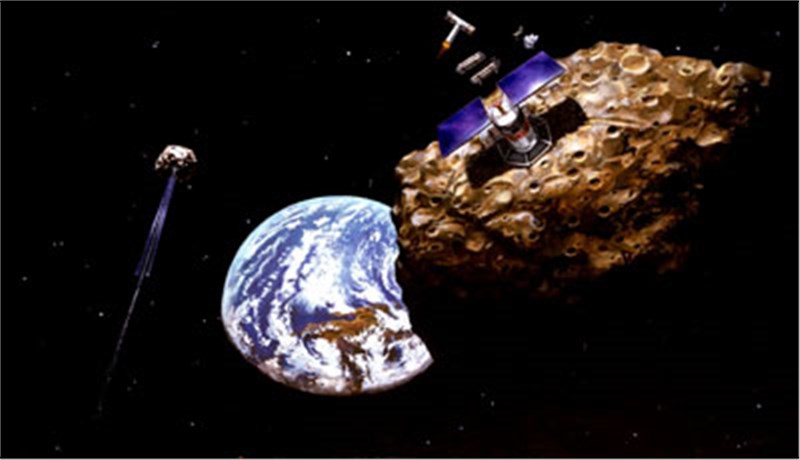 According to the market research report, now available on ASDReports, "Space Mining Market by Phase (Spacecraft Design, Launch, and Operation), Type of Asteroid (C-Type, M-Type, S-Type), Application (Construction, Fuel, and Others), Asteroid Distance, Commodity Resources, and Geography - Global Forecast to 2025", the space mining market, the overall market is estimated to grow from USD 0.65 billion in 2018 to USD 2.84 billion by 2025, at a CAGR of 23.6%. Ongoing and impending space mining missions, increasing investments by private stakeholders in space mining companies, and growing number of government initiatives to frame regulations with respect to asteroid mining are the key factors driving the space mining market growth.

The US to dominate the space mining market during the forecast period
As the space industry is undergoing profound transformation and the national budgets of various countries have begun to squeeze and are more dependent on the private sector, it is observed that many countries want the private sector to indulge in space activities. The market growth is attributed to the rise in government initiatives to frame laws for space exploration activities, increased investment of private players in space mining companies, such as DSI and Planetary resources, and growth in numbers of missions to asteroids by NASA and private players. The US government updated US commercial space legislation with the passage of the Spurring Private Aerospace Competitiveness and Entrepreneurship (SPACE) Act of 2015 (also known as Commercial Space Launch Competitiveness Act) in November 2015. This law explicitly allows US citizens to engage in the commercial exploration and exploitation of space resources, such as water and minerals. Research activities based on space mining are primarily supported by NASA. NASA has announced many programs for various prospecting asteroid missions, which can gather the data from an asteroid and use it for further mining process.