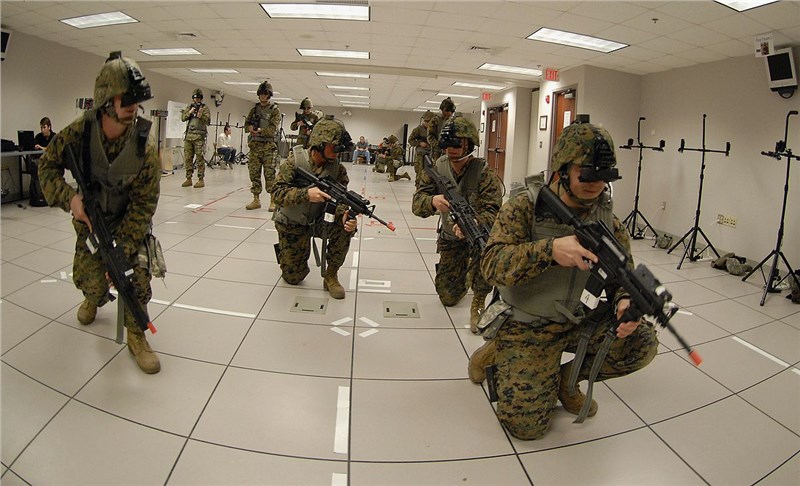 The lead analyst of the report said: "Augmented Reality is being increasingly looked at by military and defence forces across the world owing to its ability to provide a high level of immersion, thereby enhancing the situational awareness and combat readiness of soldiers. It is also expected to be increasingly used for military training in applications such as battlefield simulation, which enables soldiers to train in settings identical to real life scenarios. The commercial sector is leading the way in terms of innovations pertaining to Augmented Reality devices, with the military expected to adopt this technology in the coming years. The demand for such devices is expected to increase in countries seeking to modernize their military by providing enhanced training through advanced wargames and simulations due to the increasing need to train armed forces for asymmetrical warfare."

The comprehensive report offers market forecasts and analysis for 10 countries markets and the rest of the world market. In addition, the report contains a dedicated leading companies’ chapter covering 8 companies leading the field in military augmented reality.

The Military Augmented Reality (MAR) Technologies Market Report 2018-2028: Forecasts by Platform (Dismounted Soldiers, Land Vehicles, Naval Vehicles, Aerial Vehicles), by Technology (Helmet Mounted Display Systems (HMD), Heads-Up Display (HUD), and Smart Glasses, Plus Analysis of Leading Companies report will be of value to anyone who wants to better understand the military augmented reality systems market and its various segments. It will be useful for businesses who wish to better comprehend the part of the market they are already involved in, or those wishing to enter or expand into a different regional or technical part of the military augmented reality industry.