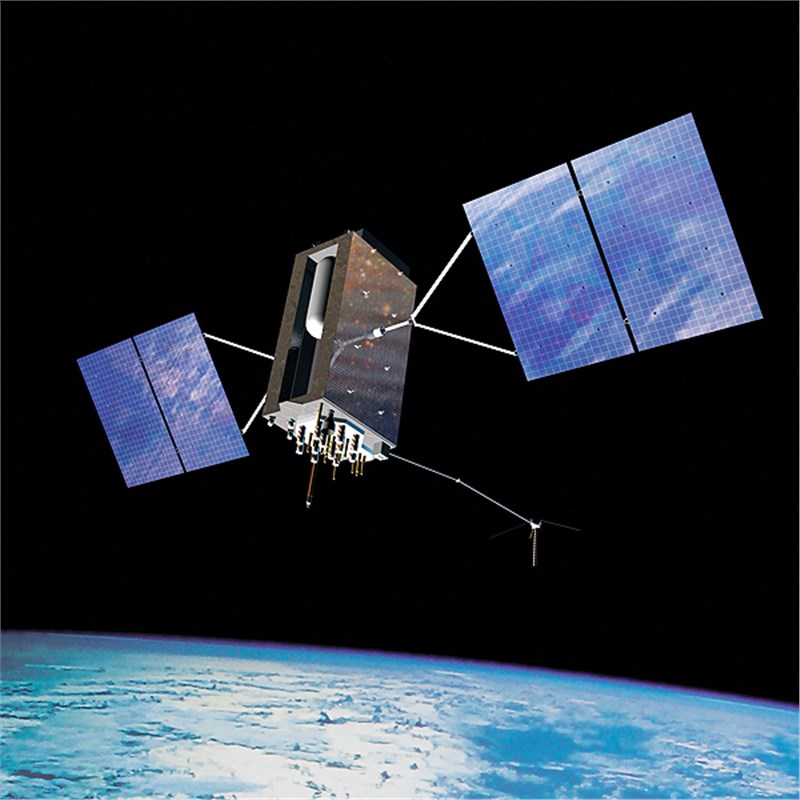 The Military Satellites Market Report 2018-2028 evaluates the current amount of defence expenditure for different types of Military Satellites. For modern militaries bandwidth is as much a critical resource as food, fuel and ammunition. Globally there is continuously growing demand for bandwidth. Total global bandwidth consumption is doubling every two to three years and militaries are just as increasingly reliant on information. Information dominance is seen as the essence of force-multiplication. This information dominance is sustained and thus largely measurable by bandwidth. This report analyses leading national markets in the military satellite market covering key topics such as current geopolitical developments, military satellite modernisation, R&D and teaming agreements in the field of military satellites. Comprehensive national market coverage is also reinforced by information on recent military satellite contracts and launches, as well as company profiles of 13 leading companies that are either well established in the market, or have the potential to increase their market share in the future, and 7 other significant companies that either fill important niche markets, have a sizeable growth potential during the forecast period, or are otherwise highly relevant to the market

The report analyst commented "National governments’ ever-greater demands for military satellite bandwidth to ensure information superiority will radically grow and alter the military satellite market in the next decade. So great is the need for Military data that it is increasingly transmitted through commercial satellites. In fact approximately 80% of the US’s military data is currently transmitted via commercial systems. A single Reaper drone flying over Afghanistan uses several times more bandwidth than was used by the United States in the entire 1991 Gulf War. Meeting this demand is unsustainable within the current military satellite paradigm. The era of multi-billion dollar sole-purpose military spacecraft is coming to an end. The future of the military satellite market is in ever-smaller platforms such as Microsatellites and increased integration with the burgeoning civilian space sector which has pioneered several technological advancements catching the eyes of military satellite procurers in the process. The global military satellite market will grow slowly in the first three years of the forecast period as the United States reduces its spending on Space-based Systems as a result of budgetary sequestration. As this pressure eases, smaller satellites development cycles begin and launch costs will reduce. The global market will grow strongly as smaller national markets expand."