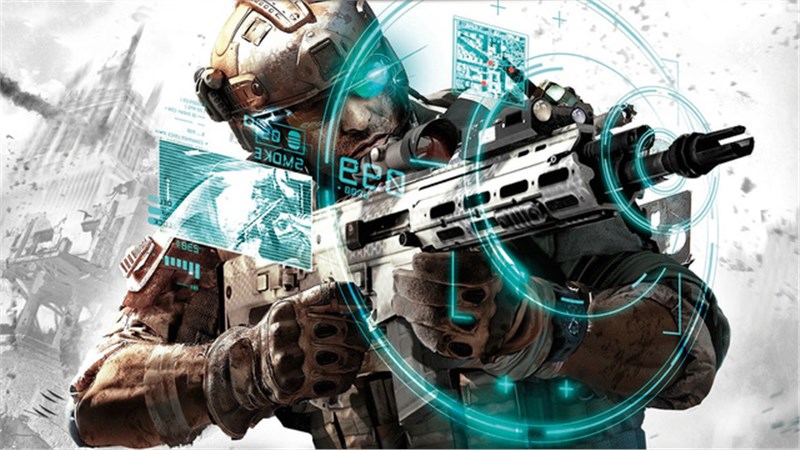 The report analyst commented "With the emerging need of advanced AI software technologies to perform military operations efficiently on their own, developers have advanced the concept of ‘Decision Making Software’. Now decision making software is capable of performing the whole task automatically from planning to execution of missions successfully without human intervention. Advanced software technologies and self-teaching systems have been introduced in the market place for enhanced situational awareness of troops it the battle space and for further mission planning and training operations."