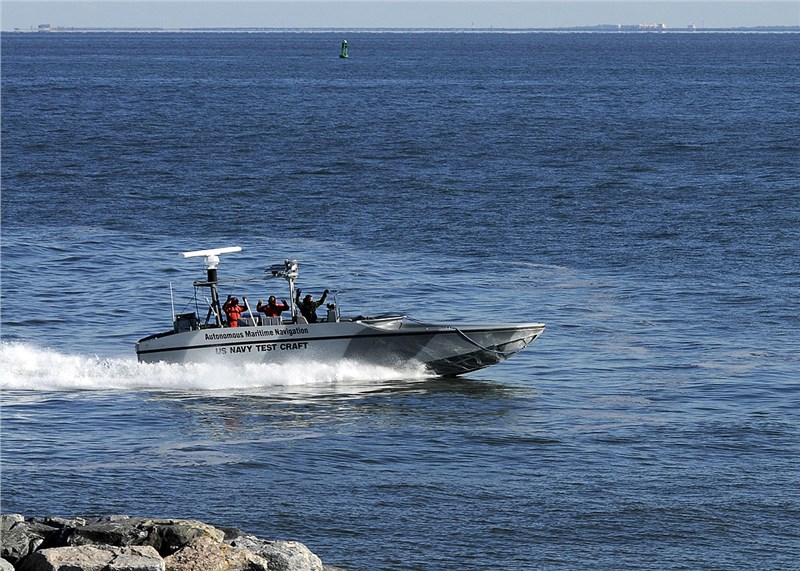 The lead analyst of the report said: "Increased success in the development of autonomous robotics and the ongoing possibility that some states may arm autonomous robots has caused some concern countries across the world. Unmanned Maritime Vehicles (UMVs) are robotic systems which operate both below and above the surface and without an operator on board. UMVs are split into three submarkets within this report: Autonomous underwater Vehicles (AUV), Remotely Operated Vehicles (ROV) and Unmanned Surface Vehicles (USV). UMVs can range from very small vessels to that of a mid-sized ship or small submarine and all are equipped with a number of sensors in order to record environmental data and determine their course and responses to situations. These autonomous systems are used in multiple applications such as mine detection, navigation, seafloor mapping, information operation, inspection, communication and barrier control among others. Since the unmanned systems are remotely operated it helps collect it can operate in areas where it becomes difficult for the humans to reach. It also helps prevent loss to human lives since the information can be collected at the earliest and necessary combat plans can be strategized accordingly. Military unmanned systems are being developed by some of the leading defence companies in the world, and the expected increase in adoption of these vehicles is expected to propel the market for unmanned maritime vehicle in the military sector."