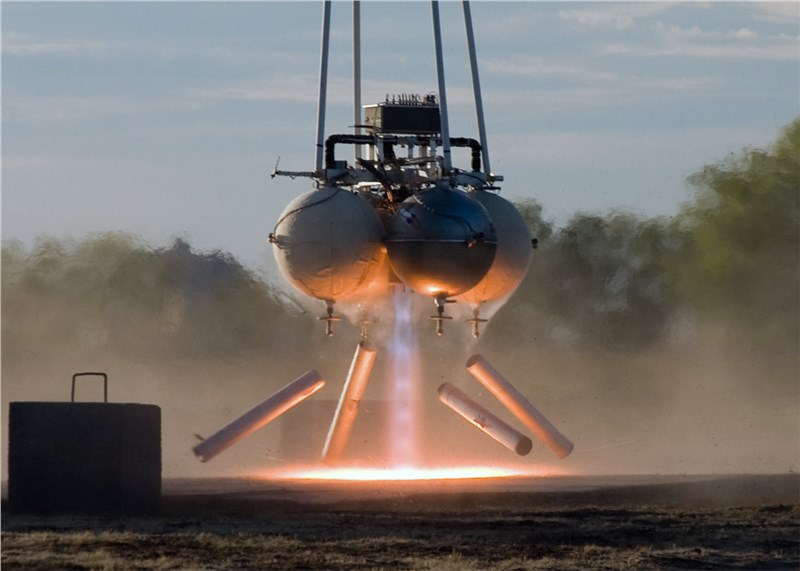 According to the new market research report, now available on ASDReports, "Rocket Propulsion Market by Type (Rocket Motor, Rocket Engine), Orbit (LEO, MEO, GEO, Beyond GEO), Launch Vehicle Type (Manned, Unmanned), End User (Military & Government, Commercial), Propulsion Type, Component, Region - Global Forecast to 2023", The rocket propulsion market is estimated to be USD 4.23 billion in 2018 and is projected to reach USD 6.36 billion by 2023, at a CAGR of 8.50% from 2018 to 2023. Increasing focus on reducing mission cost with the use of small satellites, combined with higher efficiency and technological advancements in rockets are expected to drive the growth of the rocket propulsion market during the forecast period. Reduction in cost is anticipated to provide impetus for small satellite missions and spacecraft buses that support the same. In addition, technological advancements are expected to further enhance the capabilities of small satellites and also cost less. Moreover, increasing commercial applications of the space industry are expected to lead to high-potential growth rate in future and are expected to fuel production and drive the rocket propulsion market during the forecast period.

Major players in the rocket propulsion market include Aerojet Rocketdyne (US), Orbital ATK (US), SpaceX (US), Antrix (India), and Mitsubishi Heavy Industries (Japan), among others.