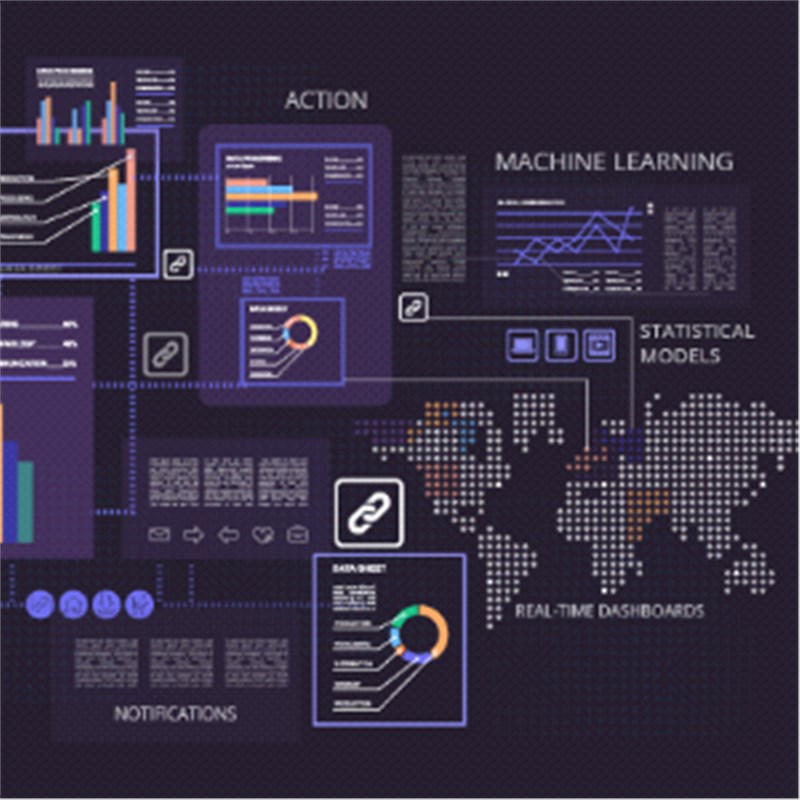 Market Forecast has announced the release of their latest report titled – “ Global Big Data Analytics In Defense & Aerospace - Market and Technology Forecast to 2026 ”. It encloses an in-depth research of the Big Data Analytics industry market and the competitive landscape globally. A first of its kind report highlights enormous potential of technologies like Cloud and Infrastructure Software. The report sheds light on 9 major technology sectors that is going to dominate the Aerospace & Defense industry for the next decade.

The Big Data Analytics industry is emerging as one of the most lucrative market globally. The global Big Data Analytics industry, is valued at US$ 12 billion in 2018, is projected grow at a CAGR of 3.7%, to value US$ 16 billion by 2026. Demand for Infrastructure Software, Cloud based services is anticipated to be driven by the massive investment made by countries like US, China, Russia and the European Union in the development of next generation Big Data Analytics tools and the large scale procurement of such systems by countries like Saudi Arabia, India, Japan and South Korea. The United States is the largest spender in the domain with China,  European Union, India, Russia, Japan  and South Korea anticipated accounting for the bulk of spending.