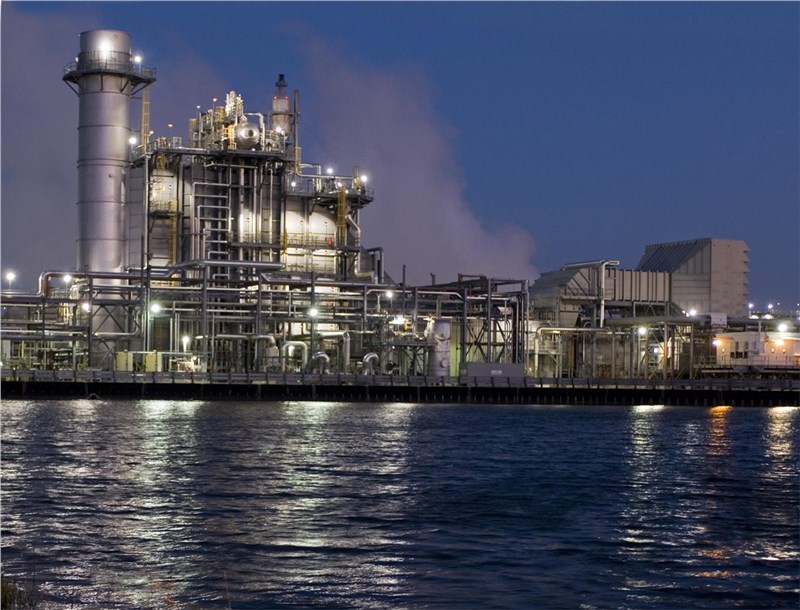 The report, now available on ASDReports, "Combined Heat & Power Market by Capacity (>10 MW, 10-150 MW, 151-300 MW, >300 MW), Prime Mover (Gas & Steam Turbine, Reciprocating Engine, Fuel Cell), End-User (District Energy, Residential, On-Site Industrial & Commercial) - Global Forecast to 2023", The global CHP market is estimated to reach USD 20.69 Billion in 2018 and is projected to reach USD 27.01 Billion by 2023, at a CAGR of 5.48%, during the forecast period. The market is set to grow due to the increasing demand for energy efficiency and government incentives and programs to promote CHP.

The Above 300 MW segment is expected to hold the largest share of the CHP market, by capacity, during the forecast period.
The Above 300 MW segment consists of large coal, nuclear, or natural gas fired power plants, with gas turbines and steam turbines as the prime movers. The segment caters mainly to the utilities, district heating & cooling end-users. The segment is expected to be driven by the rising adoption of natural gas fired power generation in the Asia Pacific region, particularly in China and South Korea. The phasing out of coal-based power generation has given rise to large-scale natural gas-fired cogeneration plants. The rapid demand for heat and steam in industries and requirement of municipal district heating & cooling is driving the growth in this segment. The shale gas boom in North America is another driving factor for growth in this segment, with utility-scale natural gas fired power plants being set up in the region.

The utilities, district heating & cooling segment is expected to dominate the CHP market, by end-user, in 2018.
The utilities, district heating & cooling segment refers to the supply of thermal energy generated at a central facility for applications such as space heating or water heating, steam provision throughout a city or district, and industrial complex or for cooling through trigeneration to provide chilled water. Utilities can use CHP systems to monetize heat generated as a by-product of electricity generation, combined with the savings from high operational efficiency of these systems to up to as much as 80% as compared with just 30% for non-CHP setup. The market for utilities, district heating & cooling segment will be driven by increasing energy efficiency regulations and compliance needs for utilities, the need to reduce carbon emissions and the cost savings offered by CHP systems, especially in regions of Europe and Asia Pacific.

Asia Pacific: Expected to be the leading market for CHP during the forecast period.
The CHP market has been analyzed with respect to 6 regions, namely, North America, Europe, Asia Pacific, South America, the Middle East, and Africa. The market in Asia Pacific is expected to lead the CHP market, by region. The increase in natural gas in the energy mix and need for energy efficiency in countries such as China, South Korea, and India is driving the market for CHP in the region. Rise in distributed power generation and emerging technologies such as fuel cell based micro-CHP has opened new opportunities for growth in the region.

To enable an in-depth understanding of the competitive landscape, the report includes the profiles of some of the top players in the CHP market. These include GE (US), Siemens (Germany), 2G Energy (Germany), Wärtsilä (Finland), Mitsubishi Hitachi Power System (Japan), FuelCell Energy (US), and Clarke Energy (UK). The leading players are trying to understand the markets in developing economies and are adopting various strategies to increase their market shares.