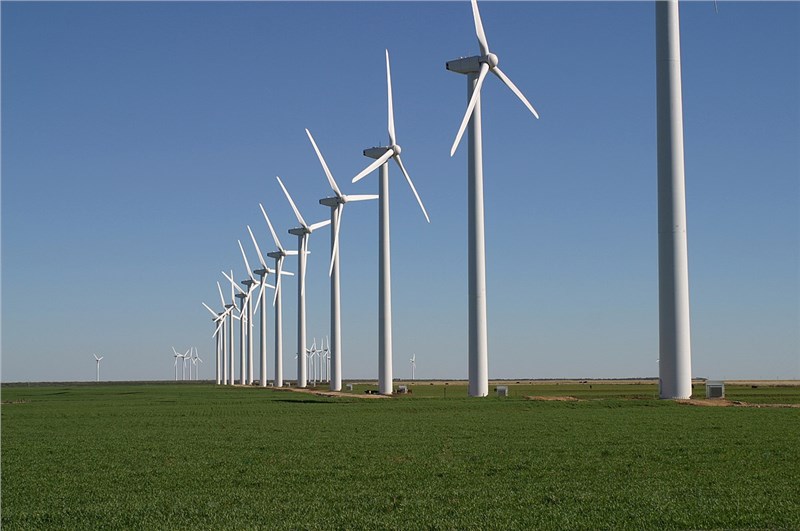 Further, the report states that one challenge in the market is evolution of gearless wind turbines. Traditional wind turbines run on generates that use gearboxes to convent the turning speed of blades from few rotations per minute into high-speed rotations without increasing the generator’s size.

This report is not available anymore View other Wind Energy Reports