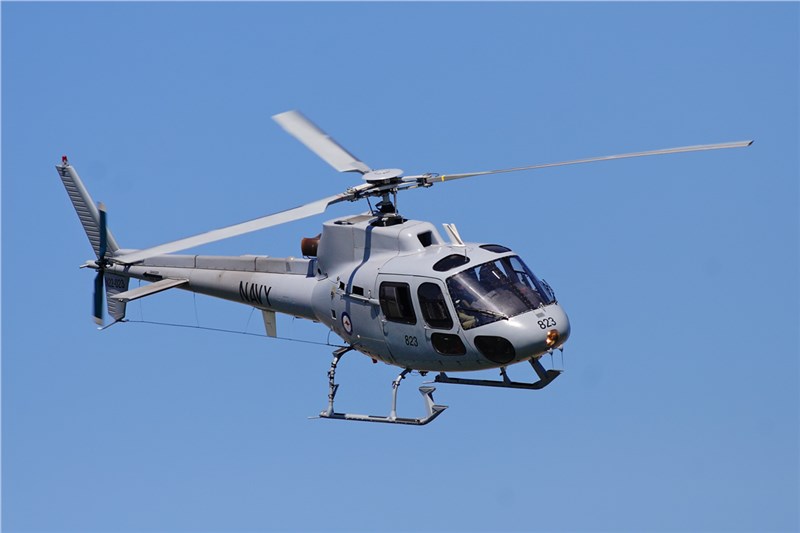 Commenting on the report, an analyst said: “One trend affecting this market is development of 3D-printing soluble cores for rotorcraft blade prototyping tooling.” For instance, in 2015, Automated Dynamics along with Stratasys developed cores for rotorcraft blade prototyping tooling. This process allows the application of different materials such as composites, metals, and polymers.

According to the report, one driver influencing this market is the advancement in avionics leading to enhanced safety features. NASA developed an automatic ground collision avoidance system that constantly predicts the trajectory of the rotorcraft through the terrain profile. Such advancements ensure safe operation of rotorcraft.

This report is not available anymore View other Civil Helicopters Reports