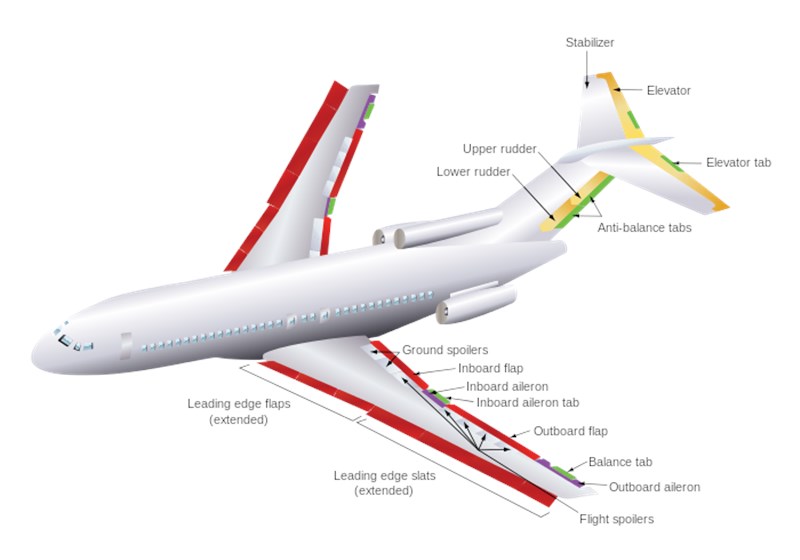 Commenting on the report, an analyst said: “One trend in the market is incorporation of optical fiber technology in next-generation FCSs. The telecommunication sector highly relies on fiber optic cables as they are lighter in comparison to standard copper wire and carry multiple signals. In addition, they are economical than copper cables and operates without electrical current.”

According to the report, one driver in the market is development of multirole aircraft. The preference for multirole combat aircraft is high in comparison to electronic warfare aircraft as they are extensively used for multiple applications including air-to-ground attacks and air-to-air combat. It is characterized by common airframe for multiple tasks.

Further, the report states that one challenge in the market is delays in aircraft delivery. With the technological advances, manufacturers of various aircraft parts, components, and sub-assemblies are under added pressure to meet the increasing demand, budget constraints, and delivery timelines.