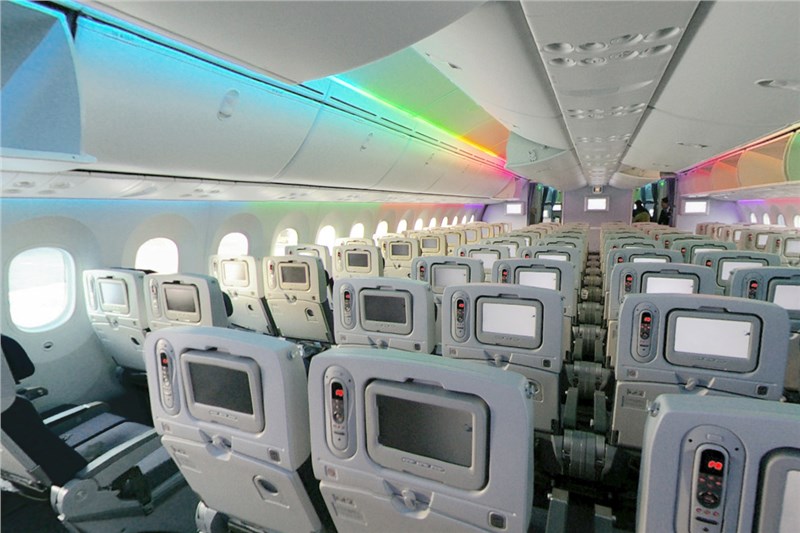 Commenting on the report, an analyst said: “One trend in the market is preference for collaborative efforts in the aerospace industry. Though stringent regulations limit the entry of new companies in the aerospace manufacturing industry, the prolonged development phases and the need for partners with expertise in various areas associated with aircraft manufacturing aid the entry of new companies.”

According to the report, one driver in the market is growing preference for new generation aircraft. It has been observed that due to factors such as the growth in air travel in countries such as China, India, Indonesia, Russia, and the US, the demand for air travel will significantly increase in the coming years.

Further, the report states that one challenge in the market is delay in aircraft scheduled delivery. Technological advances and enhanced systems are helping the aviation industry to move forward. Hence, manufacturers of various aircraft cabin parts, components, and sub-assemblies are feeling the pressure to meet the increasing demand, budget constraints, and rapid delivery items.