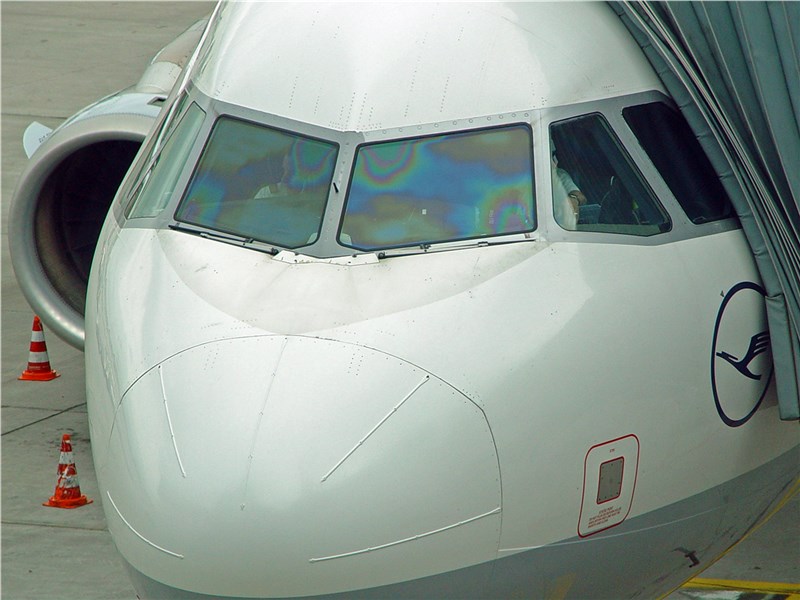 The report, now available on ASDReports, recognizes the following companies as the key players in the global commercial aircraft windshield and window market: Gentex, GKN, PPG Industries, Saint-Gobain, and The NORDAM Group.

According to the report, one driver in the market is development of environment-friendly aircraft windshields. Commercial aircraft leads to carbon emissions across the world. The fuel carbon emission levels increase owing to the growth in passenger traffic that drives the need for extra fleets. To reduce the impact of commercial aircraft greenhouse gas emissions, the ICAO has adopted a new aircraft CO2 emission standard.

Further, the report states that one challenge in the market is mechanical failures and design constraints in windshields. The operational aircraft encounters debris and other particles in the air when the fleet is flying or on the ground. These particles may cause mechanical damage to the aircraft windshield and windows that may lead to pits, scratches, chips, and hazing along with the combined effect of crazing.