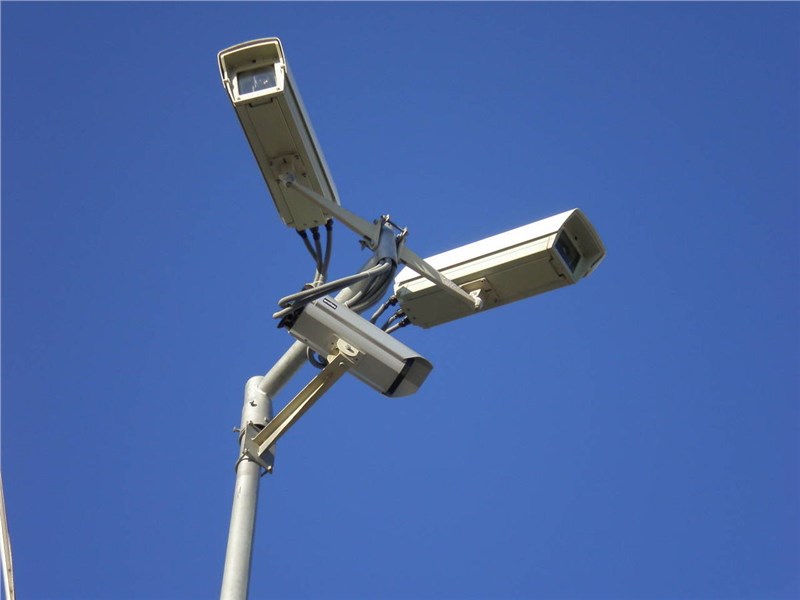 According to the research report, now available on ASDReports, "Video Surveillance Market by System (Analog, & IP), Offering (Hardware, Software, & Service), Vertical (Commercial, Infrastructure, Military & Defense, Residential, Public Facility, & Industrial), and Geography - Global Forecast to 2023", the video surveillance market, the overall market is estimated to grow from USD 36.89 Billion in 2018 to USD 68.34 Billion by 2023, at a CAGR of 13.1% between 2018 and 2023. The increasing concerns for public safety and security, growing adoption of IP cameras, and growing demand for DIY and spy cameras are the key factors driving the video surveillance market growth.

Cameras expected to account for the largest size of the video surveillance hardware market by 2018
The growth in safety and security concerns, the rise in the crime rate, and the increase in the number of terror attacks are some major factors driving the growth of the market for cameras used for video surveillance. The continuous decrease in the prices of cameras has resulted in the increased adoption of surveillance cameras across the world, which, in turn, created the significant demand for storage solutions and monitors.

APAC to dominate the video surveillance market during the forecast period
Asia Pacific is the fastest-growing region in the video surveillance market owing to heavy investments in building new and improve existing infrastructure. The market for video surveillance systems and services in Asia Pacific is likely to continue to grow significantly at a high rate in the near future. The use of security cameras is expected to increase in APAC countries as these are emerging economies with a growing number of manufacturing bases, and the terrorist attack is a strong possibility. Moreover, the market for video surveillance is expected to witness an upsurge in APAC owing to the increased security concerns in APAC countries such as India and China.