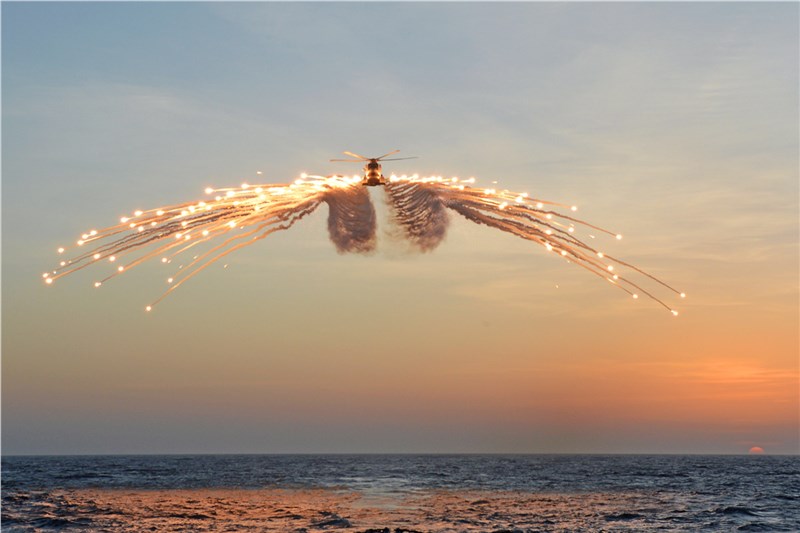 Commenting on the report, an analyst said: “One trend in the market is growing development of missile jamming decoys. The growing development of missile jamming decoys is identified as one of the key trends that will stimulate growth in the decoy flares market during the forecasted period. Leonardo will develop new fighter jet countermeasures, known as expendable active decoys (EAD) and is the first company to partner for the rapid capability office’s (RCO) maiden joint project.”

According to the report, one driver in the market is increase in aircraft deliveries. Decoy flares are defensive mechanisms employed by military aircraft to avoid detection and attack by adversary air defense systems. The increase in the number of new aircraft, especially military ones, have a huge impact on the growth of the global decoy flares market.

Further, the report states that one challenge in the market is environmental and safety concerns pertaining to decoy flare production. Pyrotechnic compositions of MTV are widely used in military aircraft decoy flares as an important countermeasure to protect fixed-wing aircraft and military helicopters against heat-seeking missiles.