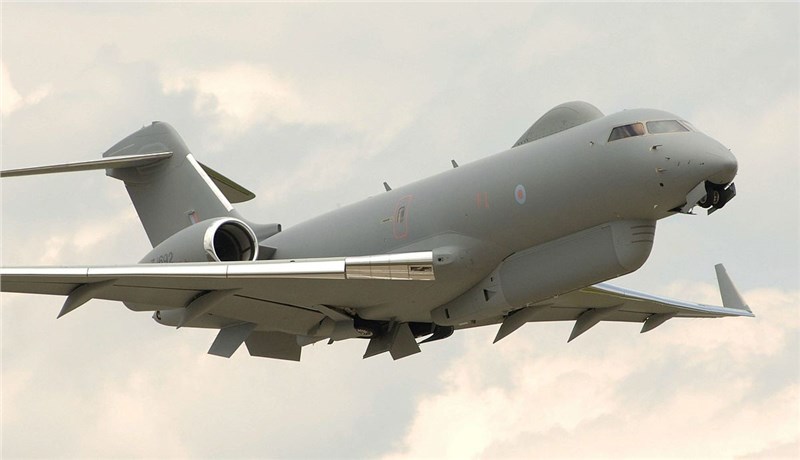 Commenting on the report, an analyst said: “One trend in the market is growing integration of Android and iOS-based devices. To increase the situational awareness of military troops, military organizations are steadily using hand-held devices with Android and iOS operating systems. Sensors attached to the ISR aircraft sense data and send the command to the base in the real time.”

Further, the report states that one challenge in the market is complexities associated with unstructured data. The increase in security threats has increased the need for sophisticated and reliable ISR system. For military applications, maximizing the information superiority and situational awareness not only provides operational advantages on the battlefield but is an advantage for all domains in the global common.