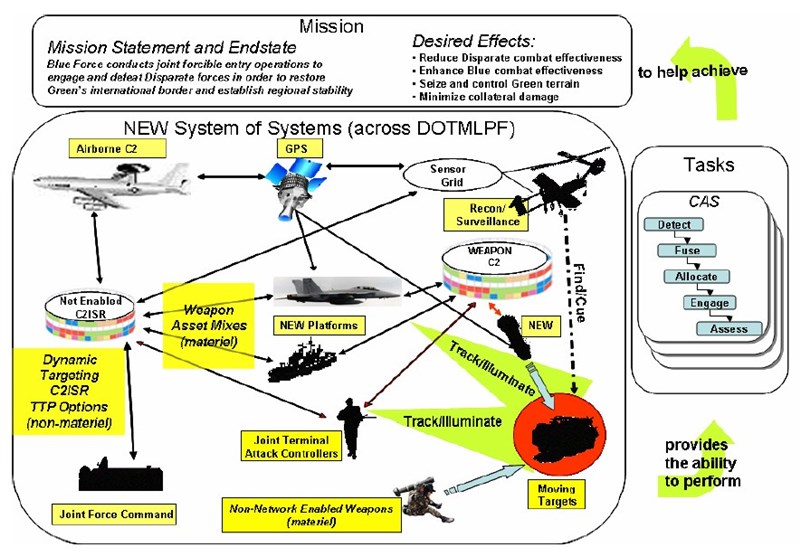 Commenting on the report, an analyst said: “One trend in the market is growing involvement of AI in the next-generation weapons. The introduction of AI in militaries is gaining popularity across the world. It uses inherent computing and decision-making capabilities to boost the ability of combat platforms to self-regulate, self-actuate, and self-control.”

According to the report, one driver in the market is demand for long-range missiles. Defense agencies are heavily investing in the development of extended-range missiles or beyond-visual-range-missiles as these missiles enable them to strike the enemies from miles away and enhance the survivability of battle troops.

Further, the report states that one challenge in the market is dominance of GPS-guided systems. NEWs are derivatives of GPS-guided weapons and have the ability to have targeting coordinates updated during flight through the use of common data links. The coordinates can be updated by the system in an aircraft or any ground base that id connected to the common data link.