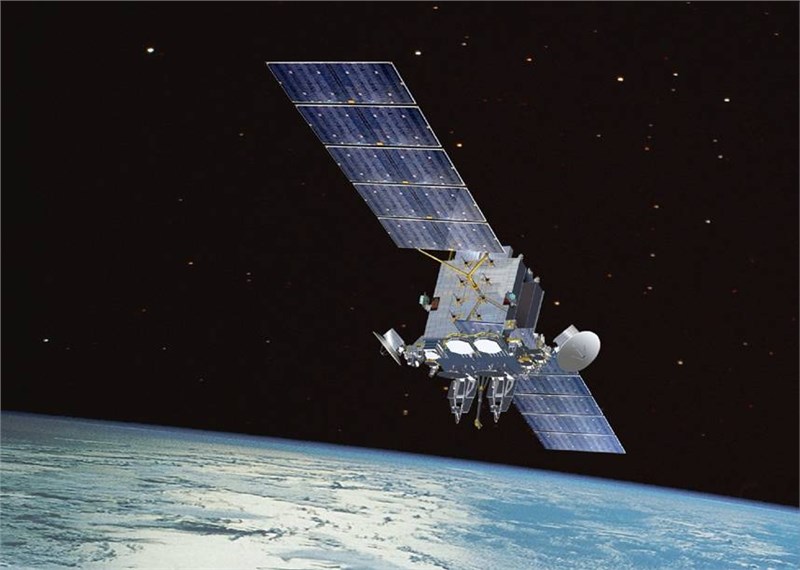 The report, now available on ASDReports! "Satellite Communication (SATCOM) Equipment Market by Product (Receiver, Transmitter/Transponder, Transceiver, Antenna, Modem/Router), Technology (VSAT, SATCOM on the Move, SATCOM on the Pause), End-Use, Vertical, and Region - Global Forecast to 2022", The SATCOM equipment market is estimated to be USD 20.20 Billion in 2017 and is projected to reach USD 30.32 Billion by 2022, at a CAGR of 8.46% during the forecast period. The growth of this market is driven by the high demand for advanced, energy-efficient, and uninterrupted communication systems with enhanced lifespan, increased reliability, and varied functionalities.