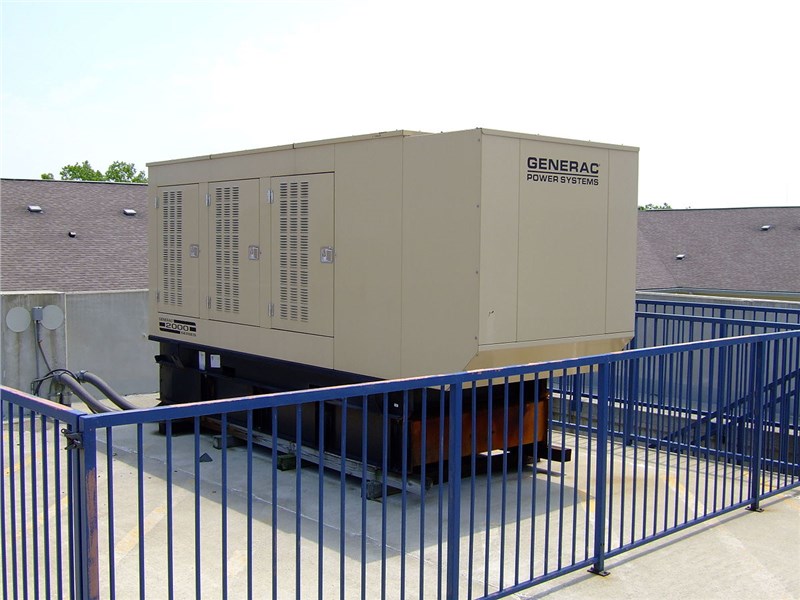 According to the report, one driver in the market is increasing adoption of Wi-Com. The increasing adoption of Wi-Com technologies by most end-user industries is driving the growth of the global remote power generator monitoring market. Wi-Com technology, which was restricted to consumer appliances such as cell phones, is now being used in industries for various applications such as remote power generator monitoring.

Further, the report states that one challenge in the market is growing number of activities associated with renewable power. The emission of greenhouse gases (GHGs) affects the environment. One of the major sources for these emissions is the extensive use of fossil fuels to generate power. Hence, several developed and developing countries such as China, India, Germany, and the US are coming up with new environmentally-conscious initiatives that promote the use of renewable power sources.

This report is not available anymore View other Power Generation Reports