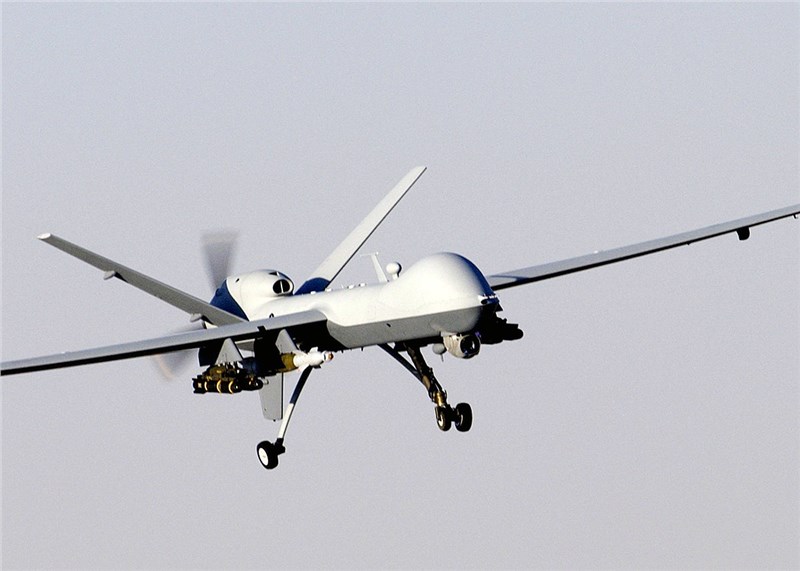 The market report provides a detailed analysis of the recent trends influencing the market, along with a comprehensive study of the future trends and developments. It also includes a competitive analysis of the leading players in the industry, including corporate overview, financials, financial summary and SWOT analysis. The overall market has been segmented by technology, namely: Cooperative and Non-Cooperative. Another segmentation has been done based on application namely: Commercial and Non-Commercial. The report also includes a comprehensive section on the geographical analysis including country analysis for more than 11 different countries.