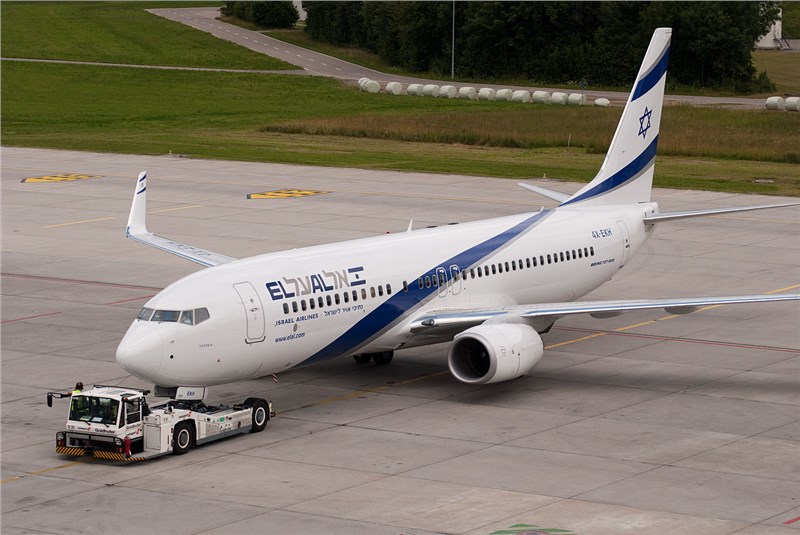 According to the new market research report, now available on ASDReports, "Aircraft Battery Market by Offering (Product- Battery (NICAD, Lithium Ion, Lead Acid, Others), BMS, Services) Application (Propulsion, APU, Emergency), Aircraft Type, End User, Power Density, Aircraft Technology, and Region - Global Forecast to 2022", The aircraft battery market is projected to grow from an estimated USD 475.0 Million in 2017 to USD 667.8 Million by 2022, at a CAGR of 7.05% from 2017 to 2022.

Aircraft manufacturers are increasingly shifting towards the More Electric Architecture (MEA) that involves majority of non-propulsive systems in an aircraft being powered by electricity. The growing shift toward the more electric aircraft technology is expected to propel the demand for aircraft batteries during the forecast period.

The UAV segment under the aircraft type is witnessing strong growth in the aircraft battery market. Drones are widely accepted by the defense sector worldwide, owing to their limited operational costs in comparison to manned aircraft and benefits offered by them to defense forces. Moreover, there have been huge R&D investments in the field of drones that have widened their applicability in mining, surveying, 3D mapping, and oil & gas exploration activities, among others.

Major companies profiled in the aircraft battery market report are Concorde Batteries (US), Saft (France), EnerSys (US), EaglePitcher (US), and Gill Batteries (US), among others.