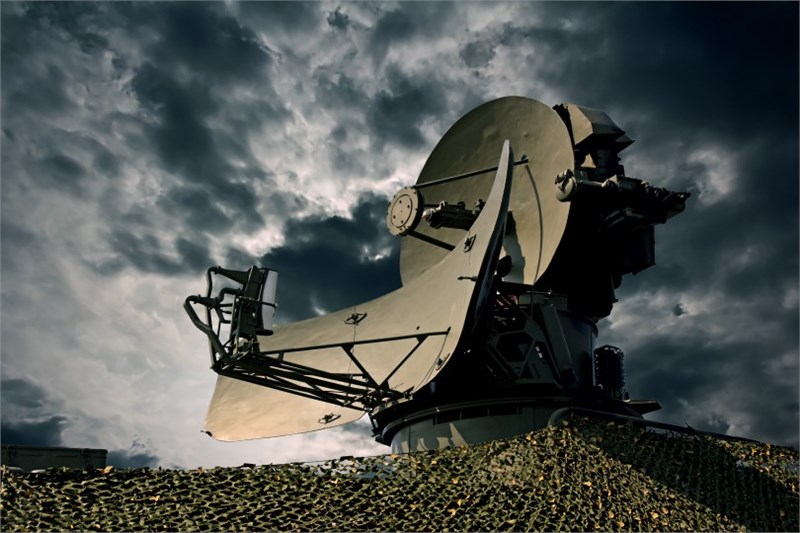 Asia Pacific is projected to be the fastest-growing market for electronic warfare during the forecast period.
The electronic warfare market in the Asia Pacific region is projected to grow at the highest CAGR during the forecast period. This growth can be attributed to the high demand from countries such as China, India, and Japan. The military budgets of these countries are increasing year-on-year due to the increasing adoption of advanced warfare techniques. These countries are adopting electronic warfare systems rather than traditional systems to keep up their military force superiority.