Significant opportunities for leading smart weapons companies in the middle east, according to a new study on ASDReports 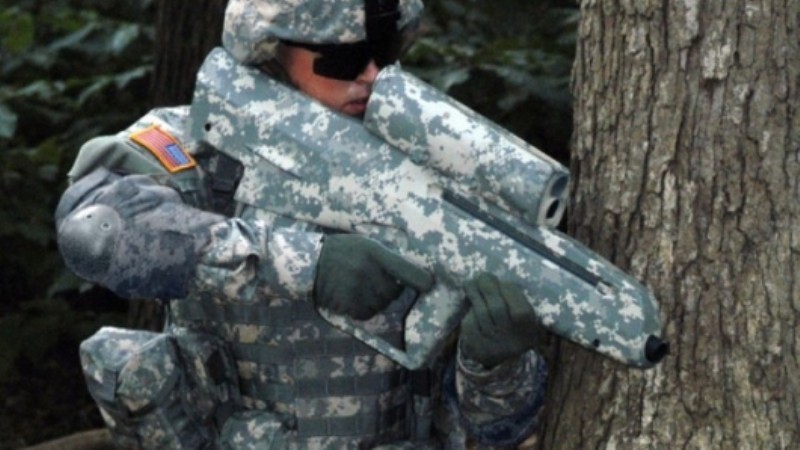 Fresh analysis of the smart weapons market, now available on ASDReports, has found that it offers numerous opportunities for growth, especially in emerging military markets. The Middle East and Asia-Pacific regions in particular offer substantial growth opportunities for leading companies as nations in these regions invest in missile defence systems and precision strike capabilities. This has led leading US and European smart weapons manufacturers to flock to these regions, especially the Middle East, in search of revenue growth and strong profits as their core markets stagnate or even contract.

The report’s findings are reinforced by an exclusive expert interview with Oto Melara SpA, one of the leading companies in the smart weapons market.


The analyst responsible for the smart weapons market research summarised its findings:

“Our research indicates that there is an increasing trend towards the convergence of leading western defence contractors in the Middle East as smart weapons procurement in the region booms. Missile defence procurement in Saudi Arabia, the UAE, Qatar, Kuwait and Oman has provided lucrative commercial opportunities for Raytheon and Lockheed Martin, two of the global market leaders. Budget pressures and programme cuts in their core US and European defence markets has acted as a further spur to international expansion for leading missile manufacturers.

The smart weapons market is currently highly consolidated and dominated by just a few leading companies, notably Raytheon, MBDA and Lockheed Martin. Smaller European and Israeli companies also have a presence in the smart weapons market but the biggest emerging commercial challenge is from Chinese companies. Having benefitted from a large captive market for precision guided missiles and other smart weapons, Chinese companies such as Norinco and CPMIEC are increasingly targeting growth in international markets. By offering cheaper alternatives to systems produced by Raytheon, MBDA, Lockheed Martin and other market leaders, and with favourable technology transfers, Chinese missile manufacturers could seriously disrupt the smart weapons market over the next decade.”