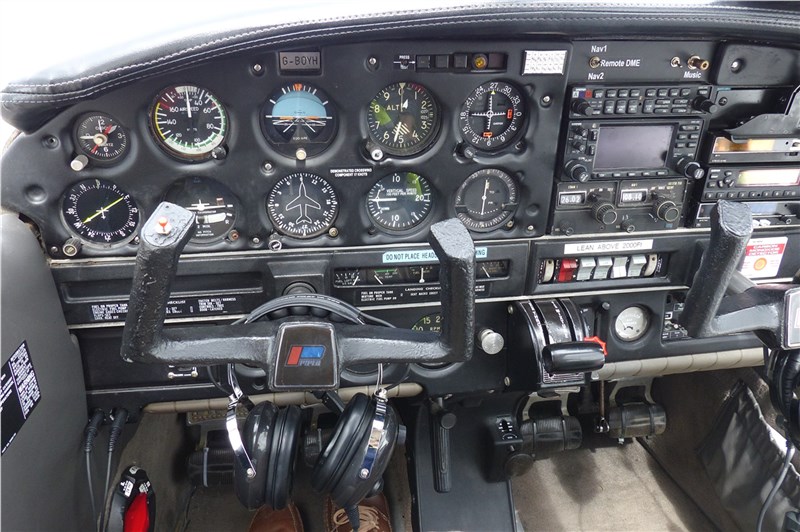 Commenting on the report, an analyst said: “The latest trend gaining momentum in the market is Development of laser-based air data system. Evolving technology has led to the measurement of air data by laser technology. Based on the working principle, it is segmented into two types. The first class of sensors is used to determine the angle of attack, airspeed, and sideslip angle from scattering of air particles around aircraft. This technique of estimating airspeed from remote sensing field uses light detection and ranging (LIDAR) system for meteorological measurements. The system works by detecting the Doppler shift in the returned signal from the air flow particles. Thus, the size-to-noise ratio is a function of particle size and concentration”

According to the report, one of the major drivers for this market is Development of new-generation aircraft. Technological advancements and the growing need for reliable and safe systems have led the commercial aerospace industry to adopt new advanced systems with newer generation aircraft. Vendors of avionic systems and subsystems are strongly focused on developing advanced instruments that can operate efficiently at harsh operating conditions at 40,000 feet. Continuous efforts are being made in adopting new technologies that can make the aircraft safer. Aircraft system and instrument vendors, along with the aircraft OEMs, are investing substantial funds in R&D to increase the accuracy of these instruments.

Further, the report states that one of the major factors hindering the growth of this market is Photonic-based systems can challenge the existence of pitot probes. The pitot-static tube is a vital component in an aircraft, and the air data system depends on it. It protrudes from the aircraft nose section and often faces icing condition at high altitudes, which result in errors in airspeed measurement.