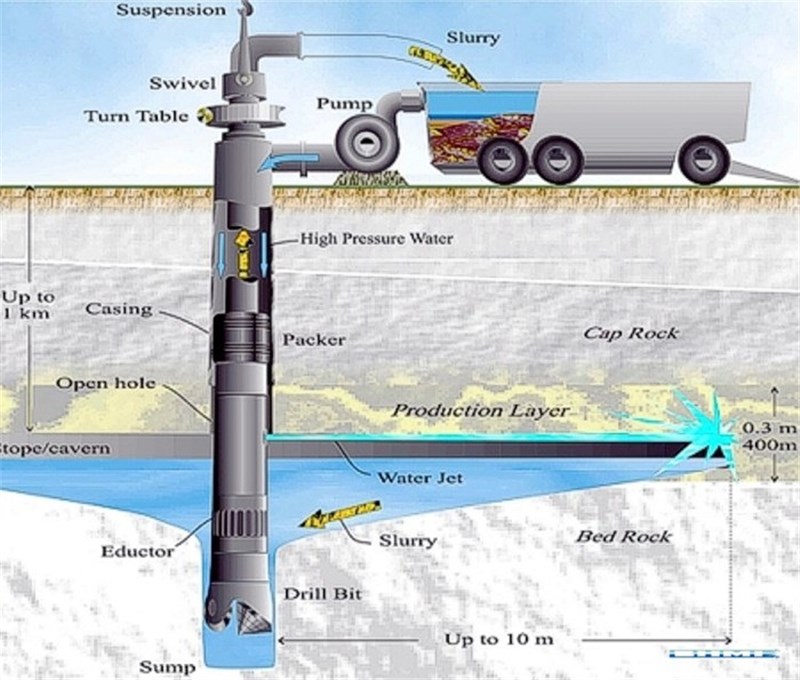 Commenting on the report, an analyst said: “The latest trend gaining momentum in the market is Increased shale oil and gas production. For many countries around the world, shale gas is an opportunity to strengthen energy security while cutting emissions. The increased development of shale resulted in a decrease of imports for the US. The US, which was among the top importers of crude oil across the world, gradually reduced its imports, resulting in surplus crude oil in the market. The decreased imports are mainly attributed to the introduction of hydraulic fracturing because of which domestic supplies have increased.”

According to the report, one of the major drivers for this market is Increasing applications of packer as a downhole tool. Oil and gas packer is a device that is run into the wellbore at a smaller initial diameter, which is later expanded to seal the wellbore. Packer is required during the well completion, where it isolates the annulus from the production conduit. The packer, as a downhole device, is essential for the basic functioning of most wells, producers, or injectors.

Further, the report states that one of the major factors hindering the growth of this market is Fluctuations in oil and gas prices. The oil and gas industry is directly linked to the crude oil price, and its success or failure depends on the pricing of this commodity. The industry witnessed a prolonged period of low crude oil prices since July 2014. The prices declined continuously owing to the supply-demand imbalance. Oil and gas companies, especially upstream companies, experienced a phase of reduced revenues, which had a direct impact on the cash flow for the companies.

This report is not available anymore View other Oil & Gas Reports