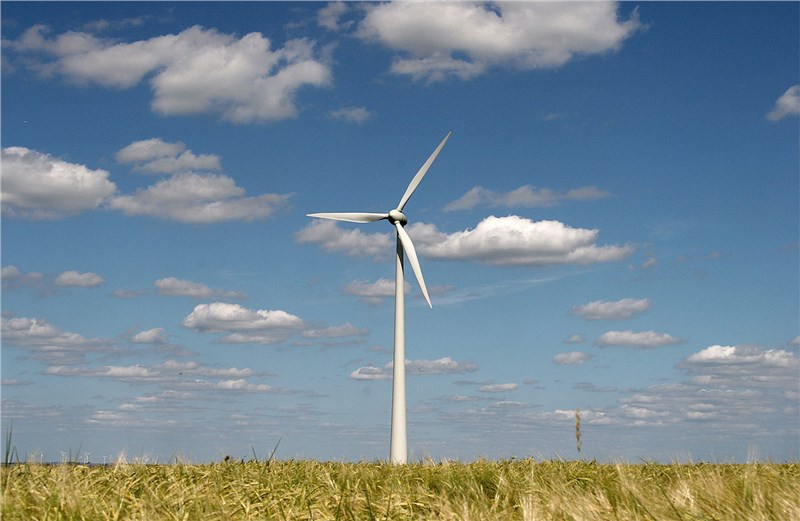 Commenting on the report, an analyst said: “The latest trend gaining momentum in the market is adoption of hybrid street lighting system. Street lighting is provided by local power utilities, and a considerable amount of money is being spent to light up streets and public places to ensure visibility during the night and keep pedestrians safe. This leads to increased energy bills for local municipalities that use off-grid systems. A standalone renewable system from a single source of renewable is insufficient due to the intermittent nature of the energy source”

According to the report, one of the major drivers for this market is Rising investments in renewable energy. A positive consequence of reduced carbon emissions is the growth in clean energy technology. The transition from fossil fuels and conventional sources of energy to renewable sources, such as wind and solar, is the key to achieving social, economic, and environmental development. As per the IEA, in 2016, global investments in renewable energy was over $300 billion.

Further, the report states that one of the major factors hindering the growth of this market is Competition from alternate sources of energy. Wind energy faces competition from other sources of energy, such as fossil fuels, solar, and hydropower. Though the installation of wind energy systems cost lesser than solar PV systems, the competition in the emerging markets, such as Chile and Mexico are high. In addition, in windy places, such as Argentina, prices of solar PV are reducing sufficiently enough to compete with wind energy prices.

This report is not available anymore View other Wind Energy Reports