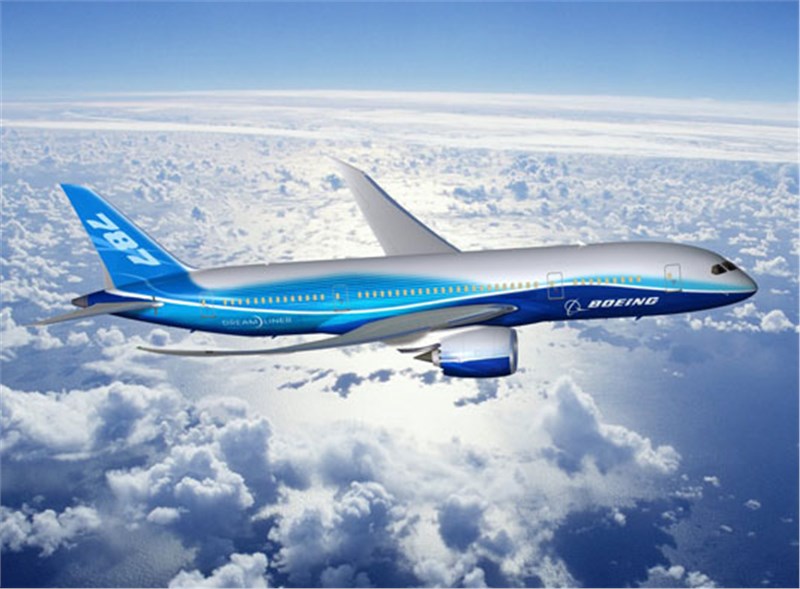 Commenting on the report, an analyst said: “One trend in the market is research and development in understanding impact of cabin lighting on passenger psychology. As the aviation industry is shifting from photoluminescent lights to LED lighting for aircraft cabins, the focus of aircraft lighting vendors, aircraft OEMs, and MROs is shifting toward understanding and exploring the psychological effect of lighting on passengers. Airlines are trying to understand passenger in-flight experience and are developing enhanced lighting systems like mood lighting.”

According to the report, one driver in the market is growing preference for procuring newer generation aircraft. Commercial aircraft orders have been sharply cyclical in the past. Over 2015-2017, the order activity has slowed down for both Airbus and Boeing, indicating that the current cycle has passed its peak. The slowdown in orders has not affected the major OEMs owing to the unprecedented order backlogs in the narrow-body and wide-body segments.

Further, the report states that one challenge in the market is delays in aircraft scheduled delivery hampers planning of entire supply chain. As the aviation industry is moving forward with increasing technological advancements and enhanced systems, manufacturers of various aircraft parts, components, and sub-assemblies are feeling the pressure to cope with the increasing demand, budget constraints, and rapid delivery times. These factors can have a huge impact even on the quality of the product.