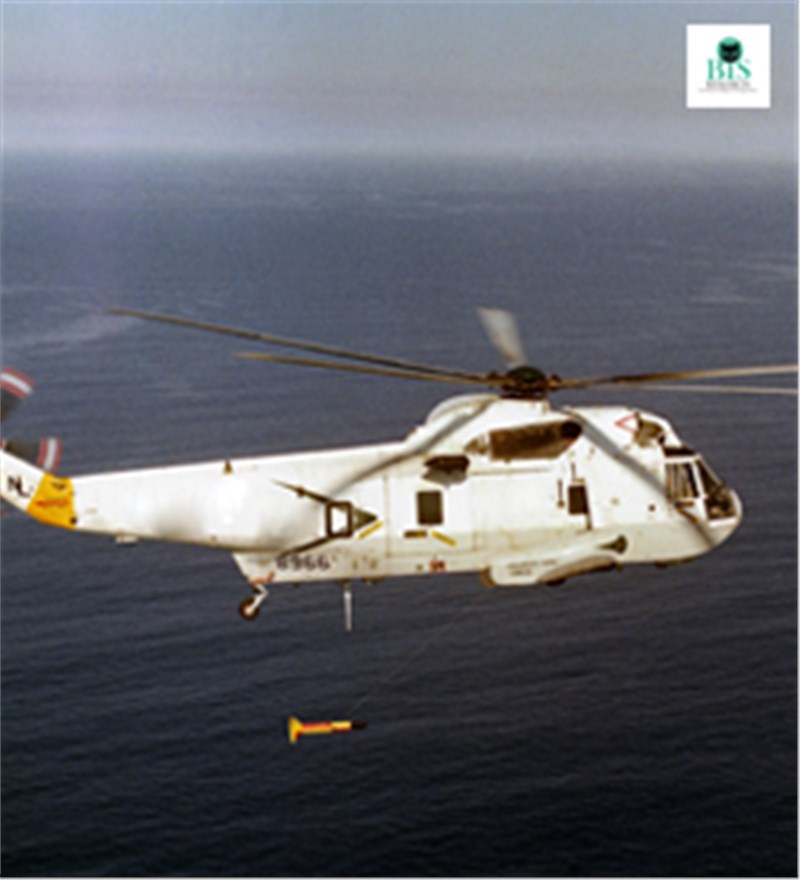 Submarines are one of the most sophisticated warfare in the world, integrated with weapons and systems which makes them undetectable. The ability of a nation’s submarine to tread undersea without a trace puts the safety of other nations at risk. Hence, the defense industry has devised antisubmarine warfare, which operates on the surface, in the air, and undersea. The airborne detection systems have garnered the attention of the defense forces as they cover a larger area as compared to other platforms and thus, enhance the chances of submarine detection. The systems consist of a number of sensors that work together in sync to detect a stealth submarine.

The threat from submarines has increased with the advancement in the stealth abilities of various submarines and the ones carrying nuclear weapons are also a threat to other nations. To counter these threats, it is important for the naval officers and commanders to have the knowledge of all the forces available in those submarines. The sensors in the airborne detection systems can be used then to effectively counter the threat from the submarines. The integration and coordination of all the forces available in the detection systems enhance the efficiency of antisubmarine warfare. Many sensors in the system compliment and corroborate with one another which consequently works collectively towards the advantage of the detection system.

The manufacturers in the defense industry have invested in the research and development of airborne detection systems for submarines. The manufacturers are also collaborating with other market players to expand their product portfolio across different regions. Additionally, a number of naval forces of different nations have offered contracts to various manufacturers for the procurement of specific airborne detection systems for submarines. Hence, the demand for these systems has increased over the last few years, along with the rising underwater threats and the growing defense budget all over the world. The increasing defense budget also plays an important role in the defense modernization program globally.

The global airborne detection systems for submarines market is expected to reach a value of $1.16 billion by 2026, growing at a CAGR of 7.5% from 2016 to 2026. These systems include various sensors such as sonobuoys, dipping sonars, radars and magnetic anomaly detection systems. Among these types, the sonobuoys acquired the highest market value in 2016 and this segment is expected to grow at a CAGR of 7.9% through the forecast period. However, the highest CAGR will be registered by the dipping sonars segment at 8.3% during the forecast period owing to the advancements in the sonar technology.

Our research team has conducted an extensive research on global airborne detection systems for submarines market, and compiled the observations and insights in a report titled ‘Global Airborne Detection Systems for Submarines Market, Forecast and Analysis 2017-2026‘. The market intelligence report aims at providing an in-depth analysis of the key development strategies, marketing strategies and market trend dynamics which include drivers, restraints, and opportunities prevailing in the industry.