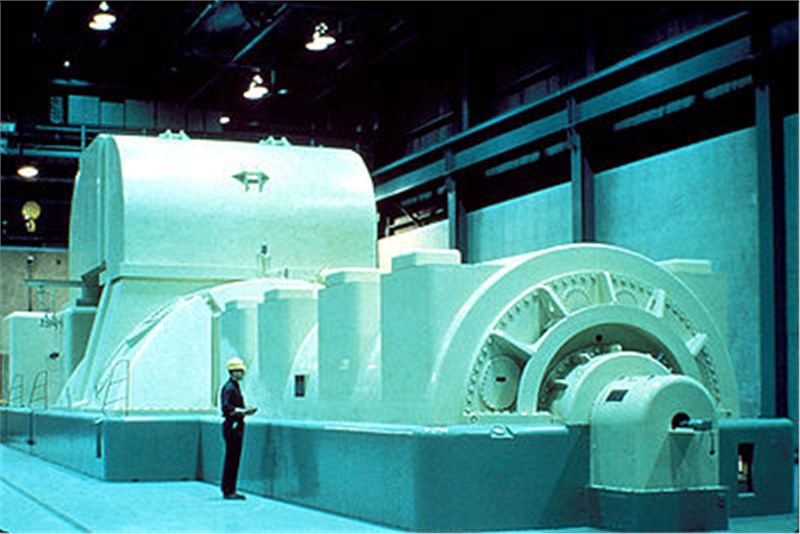 The report, now available on ASDReports, "Generator Sales Market by Type (Diesel, Gas), Application (Standby, Peak Shaving, Continuous Power), Power Rating (<100 kVA, 100–350 kVA, 350–1,000 kVA, >1,000 kVA), End-User (Residential, Commercial, Industrial), and Region - Global forecast to 2023", The generator sales market is expected to grow from an estimated USD 20.93 Billion in 2018 to USD 27.24 Billion by 2023, at a CAGR of 5.41%, during the forecast period. The market is set to grow due to the increasing demand for uninterrupted and reliable power from all end-users, as some of the best power grids are also subject to downtime.

The diesel segment is expected to be the largest generator sales market in 2018.
The diesel fuel-operated generator segment is expected to dominate the generator sales market during the forecast period. Long running life, easy parts and fuel availability, capacity to handle varying loads, and quick response time have helped the diesel generator market to acquire the largest share. This segment is primarily driven by the increased demand for standby power from data centers, IT facilities, and healthcare infrastructure.

For an in-depth understanding of the competitive landscape, the report includes the profiles of some of the top players in the generator sales market. These include Caterpillar (US), Cummins (US), Rolls-Royce (UK), Mitsubishi (Japan), Yanmar (Japan), and Kohler (US). These players are trying to understand the markets in developing economies and are adopting various strategies to increase their market shares.