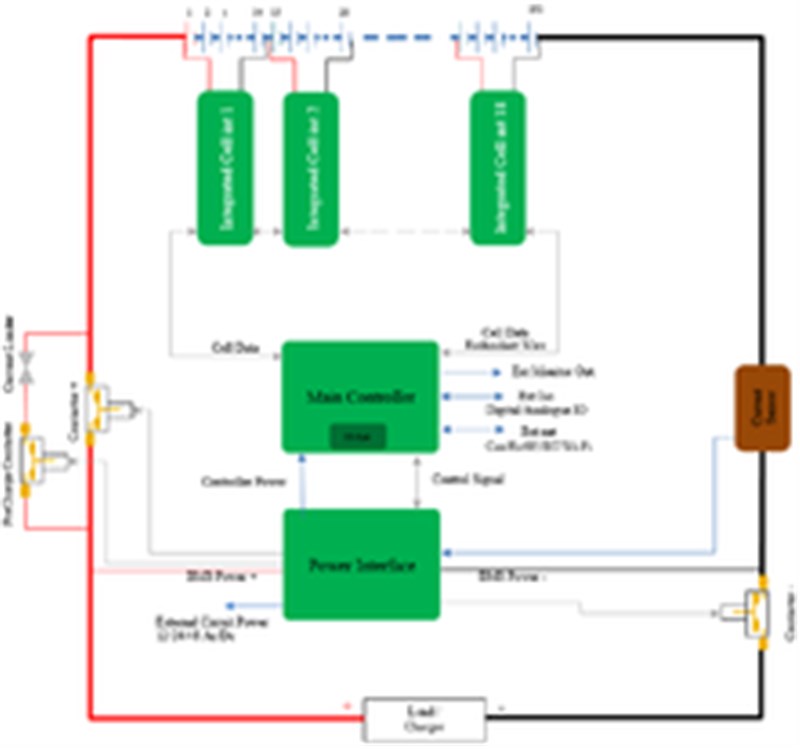 The report, now available on ASDReports, "Battery Monitoring System Market by Component (Hardware, Software), Type (Wired, Wireless), Battery Type (Lithium-Ion Based, Lead-Acid), End-User (Telecommunications, Automotive, Energy, Industries), and Region - Global Forecast to 2022", The battery monitoring system market is expected to grow from an estimated value of USD 2.37 Billion in 2017 to USD 5.47 Billion by 2022, at a CAGR of 18.23%, from 2017 to 2022. The global market is set to witness significant growth due to the increasing demand for electric vehicles and the need to prevent unplanned power outages.

To enable an in-depth understanding of the competitive landscape, the report includes the profiles of some of the top players in the battery monitoring system market. These include NDSL (UK), Texas Instruments (US), PowerShield (New Zealand), BatteryDAQ (US), Canara (US), and Eagle Eye (US). The leading players are trying to establish themselves in the markets in developing economies and are adopting various strategies to increase their market shares.