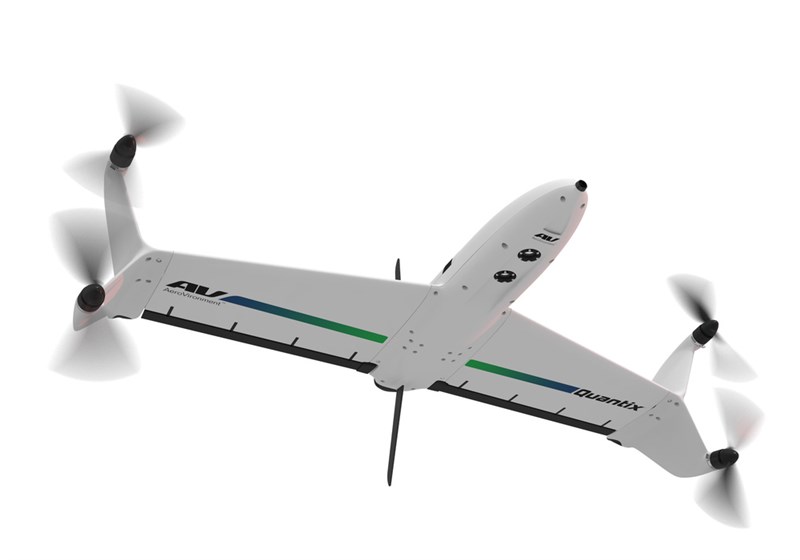 According to the new market research report on "Unmanned Aerial Vehicle (UAV) Drones Market - Global Forecast to 2023", the market is expected to grow from USD 17.82 Billion in 2017 to USD 48.88 Billion by 2023, at a CAGR of 18.32% during the forecast period. The growth of the UAV drones market is driven by factors such as increase in venture funding, rise in demand for drone-generated data in commercial applications, and rapid technological advancements.

Sensors are being used as payloads in UAVs for many commercial and military applications. Chemical, biological, radiological, and nuclear (CBRN) and laser sensors in military drones are used for marking targets, guiding munitions, missile defense, electro-optical countermeasures, and in inertial navigation systems, among others. The growing demand for sensors to be used in such vital military applications is the key factor driving the growth of the market for sensors.

The market for commercial drones in North America is expected to grow exponentially owing to the release of the Part 107 rule by the Federal Aviation Administration (FAA) of the US in August 2016. UAVs have been used by the countries in North America for military and defense applications; currently, drones are also adopted for various commercial applications such as media and entertainment, precision agriculture, law enforcement, inspection, and surveys. In Canada, UAVs have been used in diverse environments and high-risk roles such as atmospheric research, including weather and atmospheric gas sampling, and oceanographic research.

The current market is dominated by the players such as Northrop Grumman (US), DJI (China), General Atomics Aeronautical Systems (US), Parrot (France), Thales (France), 3DR (US), Boeing (US), PrecisionHawk (US), Lockheed Martin (US), Textron (US), and AeroVironment (US).