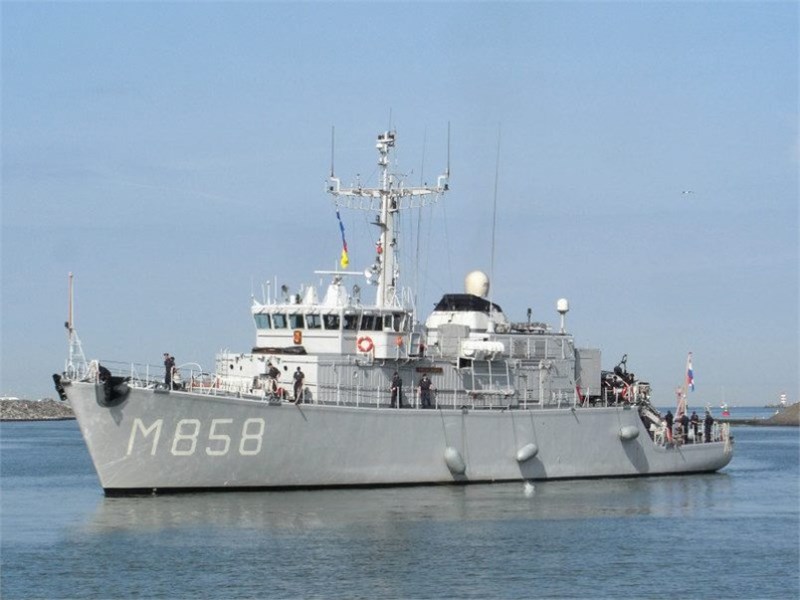 The report, now available on ASDReports, recognizes the following companies as the key players in the global marine sealants market: 3M, ARKEMA, DowDuPont, Henkel, and Sika.

Commenting on the report, an analyst said: “The latest trend gaining momentum in the market is increasing demand for marine sealants from commercial segment. The growing oil and gas industry and increasing use of petroleum products have led to an increase in the demand for tankers. Oil and gas are shipped in tankers that require marine sealants. Energy and related sectors fuel the demand for coal. Coal reserves are concentrated in specific regions and are transported through sea-routes. The increase in ore trading has fueled the demand for dry bulk carrier cargoes.”