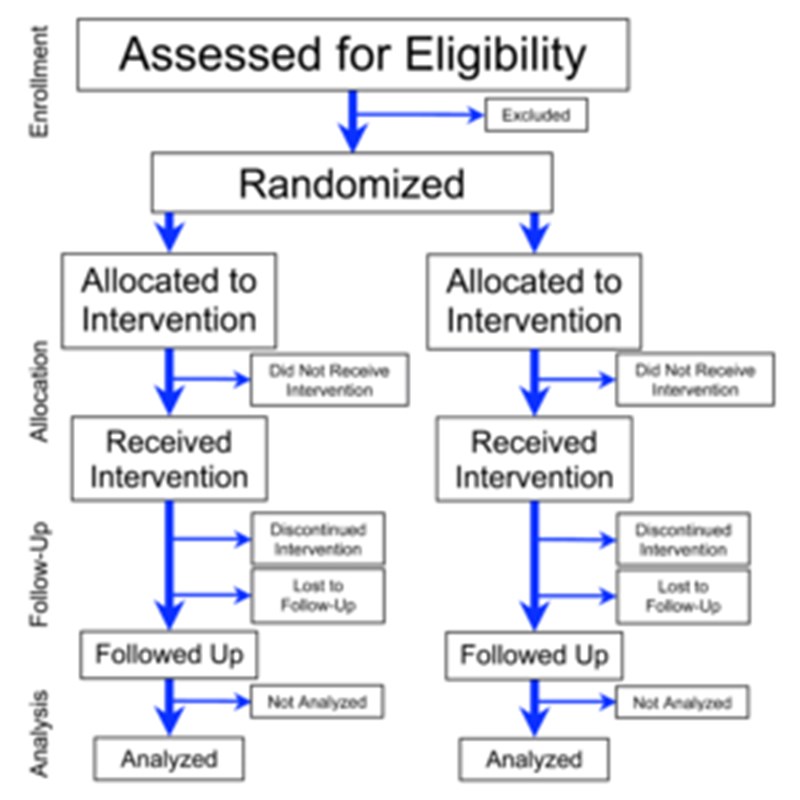 Geographically, the CTMS market is segmented into North America, Europe, Asia Pacific, and the rest of the world. North America is expected to account for the largest share of the global CTMS market during the forecast period (2017-2022). Factors such as rising number of on-going clinical trials (especially in the US), presence of leading players from both demand and supply sides, and government funding for clinical research are contributing to the large share of the North American region.

The major players operating in the CTMS market include Oracle (US), Medidata Solutions (US), PAREXEL (US), Bioclinica (US), Bio-Optronics (US), and IBM (US