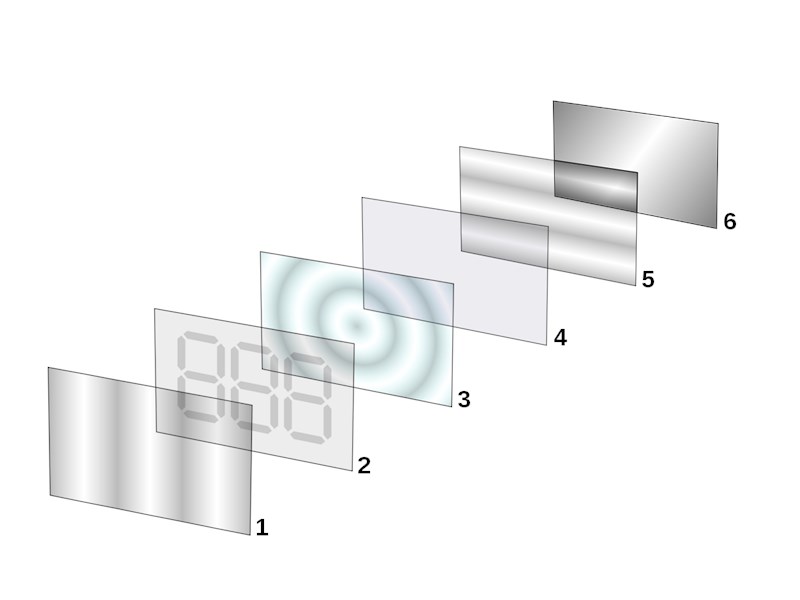 According to the new market research report "Display Material Market by Technology (LCD, OLED), Component & Material (Substrate, Polarizer, Color Filter, Liquid Crystals, BLU, Emitter & Organic Layer, Encapsulation), Panel Type, Application (Smartphone, Television), Region - Global Forecast to 2023", The display material market was valued at USD 28.87 Billion in 2017 and is expected to reach USD 34.60 Billion by 2023, at a CAGR of 3.1% between 2017 and 2023. The market covers the materials or components used at the manufacturing stage of the value chain of display panels. The OLED display material market is expected to exhibit a significant growth owing to the wide adoption of the OLED technology in various applications, especially television and smartphones. The construction or upgrading of new or existing display panel manufacturing plants in Asia, and shift toward Gen 8 and higher production plants offers good growth prospects for the OLED as well as LCD display material market players.

Despite the decline in unit shipments, production area of LCD displays increased in 2016, and the trend is expected to continue till 2019. Samsung and LG decreased their LCD production capacity in 2015 and 2016; however, BOE Technology, CSOT, Tianma, and Truly are rapidly increasing their production capacity. Several Chinese companies are also planning to construct new LCD manufacturing plants by 2018, which would further increase the LCD display production. Polarizing films dominated the LCD display material market, accounting for the largest share in 2016. The substrate sheets followed the polarizers, in terms of the market share.

Being an emissive technology, pixels in OLED display act as light as well as color source. This benefits the OLED display panel manufacturers with regard to producing thin display panels and requiring less materials or components. Samsung and LG have made huge investments in the OLED technology in the past 3 years. Other players such as AU Optronics, JOLED, and BOE Technology are producing OLED panels in a limited capacity and are expected to rapidly increase production capacity 2018 onward. Emitter and organic layer materials dominated the market, with the largest share in 2016. The OLED display material market for substrates is expected to grow at the highest CAGR during the forecast period. There is a continuous demand for high-quality and thin substrate sheets from OLED display panel manufacturers. Flexible displays are manufactured on plastic substrates, while rigid substrates are manufactured on glass substrates.

Television application accounted the largest share of the LCD display material market in 2016. Televisions account for a smaller share of the market than smartphones, in terms of unit shipments; however, in terms of area production, televisions account for the largest market share. The demand for televisions is declining year-over-year (y-o-y) since 2015; however, the average panel size is increasing by few inches per year. This has led to the increased consumption of display materials used in LCD display panels for the television application.

South Korea accounted for the largest share of display material market in 2016 owing to the presence of industry leaders such as Samsung and LG. The South Korean LCD display material market witnessed sluggish growth in 2016 and 2017 due to the closure of various LCD plants by Samsung and LG. However, the demand for OLED materials would eventually increase in the country as these 2 players are producing the largest stack of OLED panels.