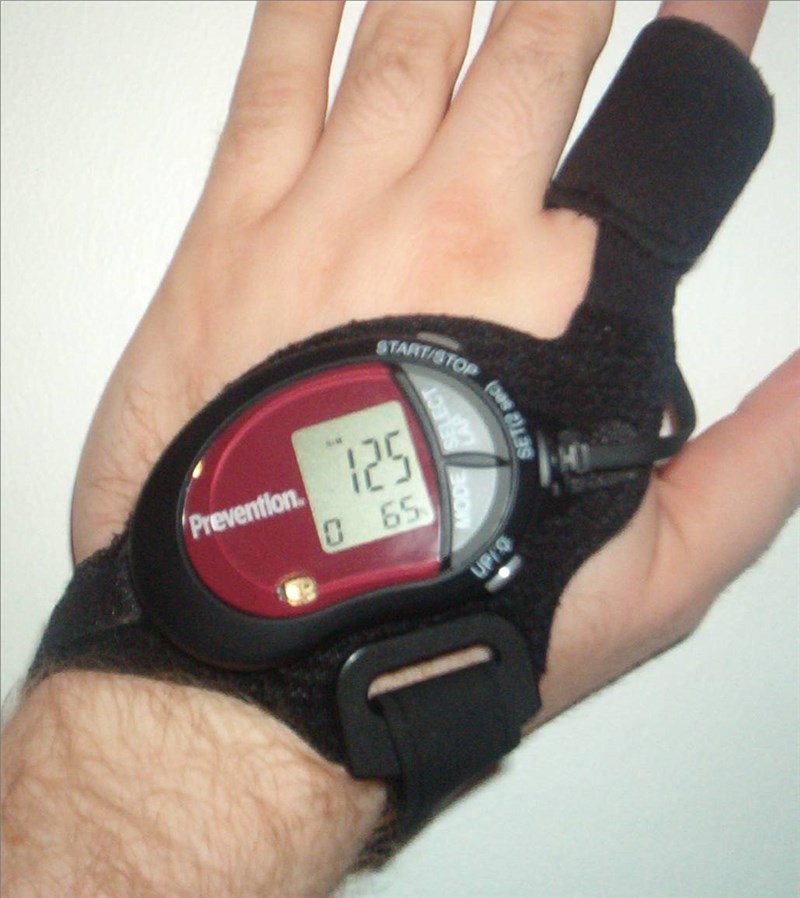 Activity monitors are expected to dominate the market in 2017.

Based on type, the wearable medical devices market is segmented into activity monitors, smartwatches, smart clothing, and patches. In 2017, the activity monitors segment is expected to account for the largest share of the wearable medical devices market. The high growth in this segment is attributed to factors such as the rising adoption of sedentary and unhealthy lifestyles, rising prevalence of lifestyle diseases, and growing awareness of health and fitness.

Based on application, the sports and fitness segment is projected to grow at the highest CAGR during the forecast period.

Based on application, the wearable medical devices market is segmented into sports and fitness, remote patient monitoring, and home healthcare. The sports and fitness segment is expected to register the highest CAGR during the forecast period. The growth of this segment can be attributed to the increasing focus on physical fitness among people to improve the quality of life, coupled with the growing trend of tracking health progress.

North America to dominate the wearable medical devices market in 2017

In 2017, North America is expected to dominate the market followed by Europe. The large share of this geographical segment is attributed to the presence of developed healthcare infrastructure, focus on technological advancements, and the development of interconnected and highly advanced healthcare apps and compatible devices, and the presence of key market players.

The wearable medical devices market is highly competitive with several big and small players. Prominent players in this market include Fitbit (US), Philips (Netherlands), LifeWatch (Switzerland), Garmin (Switzerland), and Omron (Japan). The other players operating in this market include Drägerwerk (Germany), Nokia Technologies (US), Jawbone (US), Polar (Finland), Wor(l)d Global Network (US), Activeinsights (UK), VitalConnect (US), Xiaomi (China), Misfit (US), and Monica Healthcare (UK).