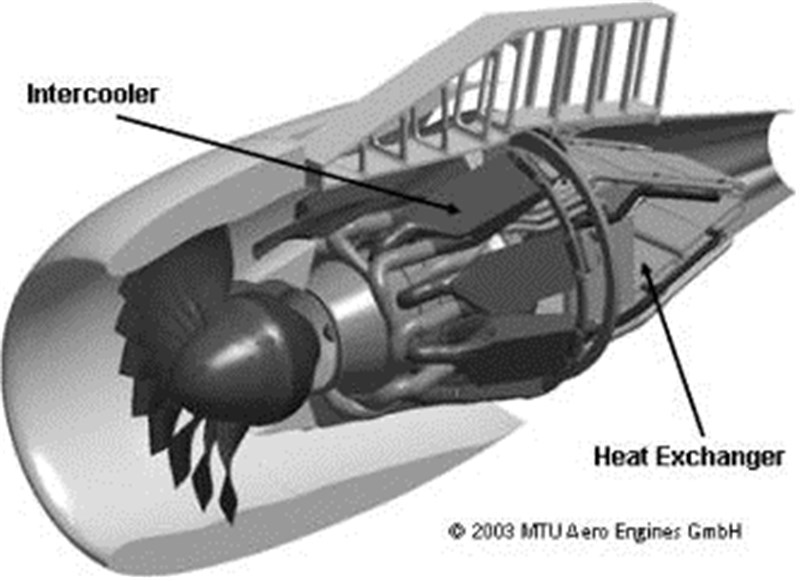 According to the new market research report, now available on ASDReports, "Aircraft Heat Exchanger Market by Application (Environmental Control System and Engine System), Type (Plate-fin, Flat Tube), Vendor (OEM, Aftermarket), Platform (Fixed-Wing Aircraft, Rotary-Wing Aircraft, and UAVs), and Region - Global Forecast to 2022", The aircraft heat exchanger market is estimated to be USD 1.19 Billion in 2017 and is projected to reach USD 1.64 Billion by 2022, at a CAGR of 6.73% from 2017 to 2022. This growth can be attributed to the increasing use of heat exchangers in unmanned aerial vehicles and rising deliveries of commercial aircraft.

Key companies profiled in the aircraft heat exchanger market include Aavid Thermalloy (US), AMETEK (US), Honeywell Aerospace (US), JAMCO (Japan), Liebherr-International (Germany), Lytron (US), Meggitt (UK), TAT Technologies (Israel), Triumph Group, (US), United Technologies (US), Wall Colmonoy (US), and Woodward (US). These companies are focused on the adoption of various growth strategies to enhance their presence in emerging economies worldwide.