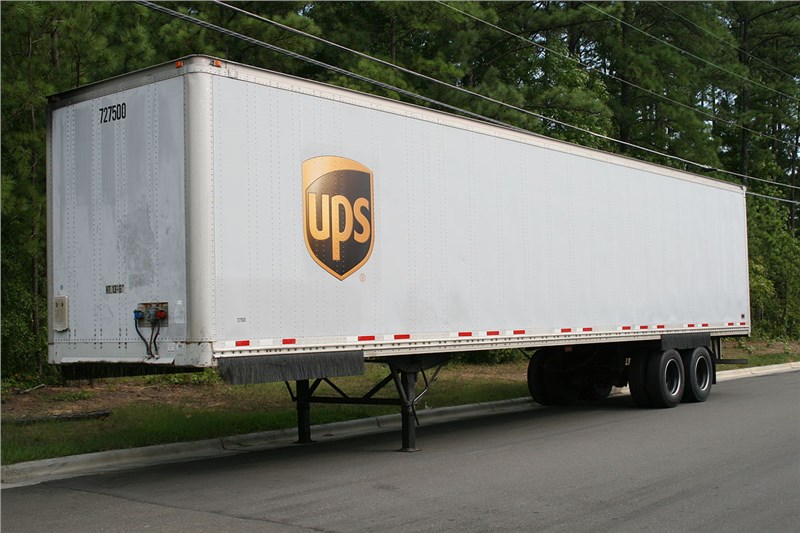 The report is now available on ASDreports,"Semi-Trailer Market by Type (Flatbed, Lowboy, Dry Van, Refrigerated, Tankers), Tonnage (Below 25T, 25T–50T, 51T–100T, Above 100T), Number of Axles (<3 Axles, 3-4 Axles & >4 Axles), and Region - Global Forecast to 2025", is projected to grow at a CAGR of 4.98% during the forecast period, to reach USD 37.34 Billion by 2025 from an estimated USD 25.32 Billion in 2017. Expanding cold chain and logistics industry and increasing use of advanced technologies are the key drivers for the semi-trailer market. Increasing disposable income of consumers and the general push to fresh, healthier products, and increasing number of quick service restaurants (QSRs) are impacting the cold chain industry. A key driver for the growth of the cold chain industry in recent years has been the growth in large-format supermarket retailing. The installation of technically advanced devices such as temperature recorder with built-in GSM modem and remote temperature monitoring in the refrigerated trailers is benefiting trailer owners and managers in the real-time monitoring of the trailer.

The market size for semi-trailers with less than 3 axles is expected to be the largest as this type of trailers are preferred in Europe and Asia Pacific. The legally permissible load that can be transported on a semi-trailer depends on the number of axles. Weight limit and Gross Axle Weight Rating (GAWR) depend on state laws and are designed for the safety of the vehicle during operation. Government regulations on weight limits and number of axles are driving the market for less than 3 axles segment.

North America is projected to be the largest market for semi-trailer in 2017. The market growth in the region can be attributed to numerous factors such as improving road infrastructure, expanding supply chain industry, government regulations on weight carrying capacity and dimensions of semi-trailer, Californias Air Resources Board (CARB) mandates related to semi-trailer aerodynamics and the boom in natural gas industry.

The semi-trailer market is dominated by a few globally established players such as Wabash (US), Schmitz Cargobull (Germany), Utility Trailer (US), Krone (Germany), Kögel (Germany), and CIMC (China).