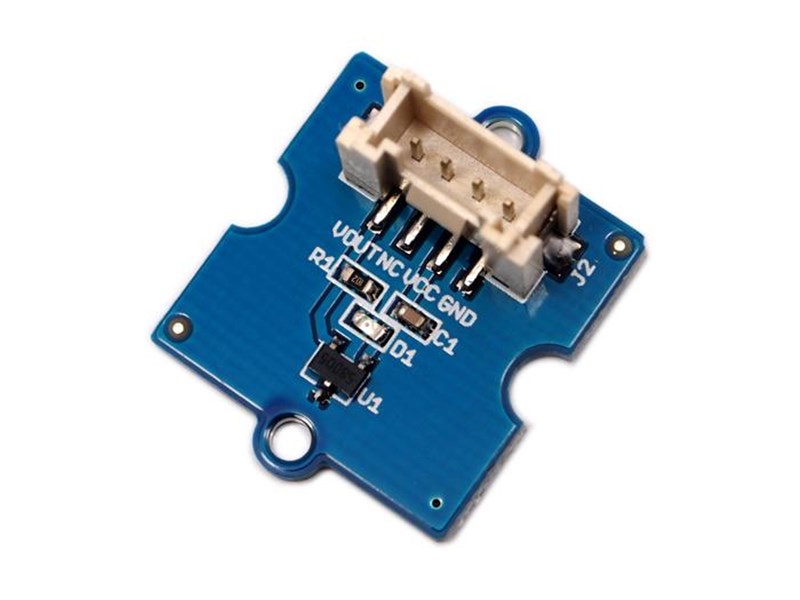 According to the new market research report on the "Image Sensor Market by Technology (CMOS, CCD), Processing Type (2D, and 3D), Spectrum (Visible, and Non- Visible), Array Type (Linear, and Area), Vertical (Automotive, Consumer Electronics, Industrial), and Geography - Global Forecast to 2023", this market was valued at USD 14.19 Billion in 2017 and is projected to reach USD 24.80 Billion by 2023, at a CAGR of 9.75% between 2017 and 2023. Major factors driving the growth of the image sensor market include the increasing penetration of image sensors in automobiles, the trend of miniaturization and dual camera in smartphones and tablets and demand for improved medical imaging solutions.
.

APAC to be the largest market for image sensors by 2023

The report also profiles the most promising players in this market. The competitive landscape of the market presents an interesting picture where a large number of players have become a force to reckon with. Key players in this market are Sony (Japan), Samsung (South Korea), OmniVision (US), On Semiconductor (US), Panasonic (Japan), Canon (Japan), SK Hynix (South Korea), STMicroelectronics (Switzerland), Pixart Imaging (Taiwan), PixelPlus (South Korea), Hamamatsu (Japan), ams (Austria), Himax (Taiwan), Teledyne (US), and Sharp (Japan).