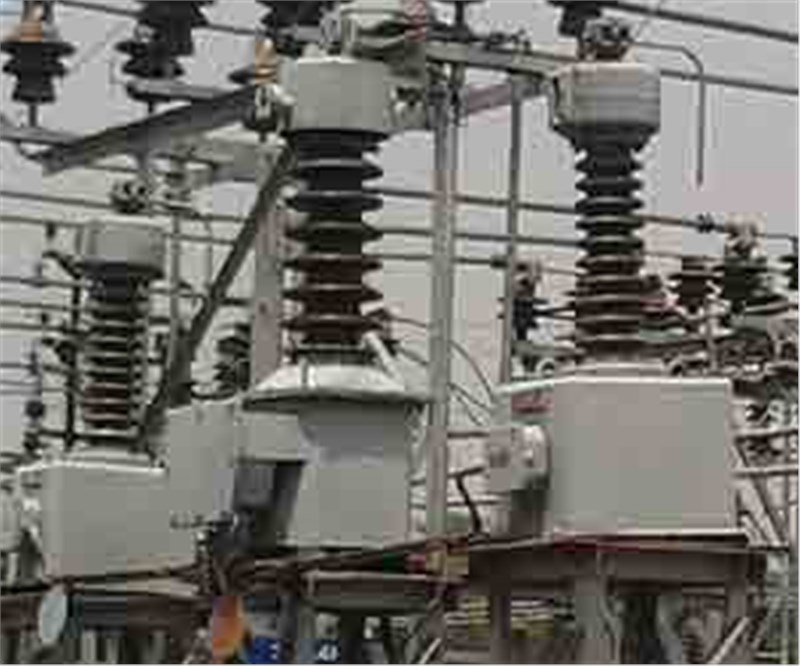 The report, now available on ASDReports, "Instrument Transformers Market by Type (Current, Potential, and Combined Instrument Transformers), Enclosure Type (Indoor and Outdoor), Dielectric Medium (Solid, Liquid, and SF6 Gas), Voltage, Application, End-User, and Region - Global Forecast to 2022", The instrument transformers market is expected to grow from an estimated USD 7.32 Billion in 2017 to USD 9.06 Billion by 2022, registering a CAGR of 4.35% during the forecast period. This growth is primarily due to the increasing emphasis on alternative energy production, refurbishment of aging infrastructure, and huge investments in smart grids and energy systems across the world.

To enable an in-depth understanding of the competitive landscape, the report includes the profiles of some of the top players in the instrument transformers market. These players include ABB (Switzerland), Siemens (Germany), Schneider Electric (France), and GE (US). The leading players are trying to make inroads in the markets in the developed economies and are adopting various strategies to increase their market shares.