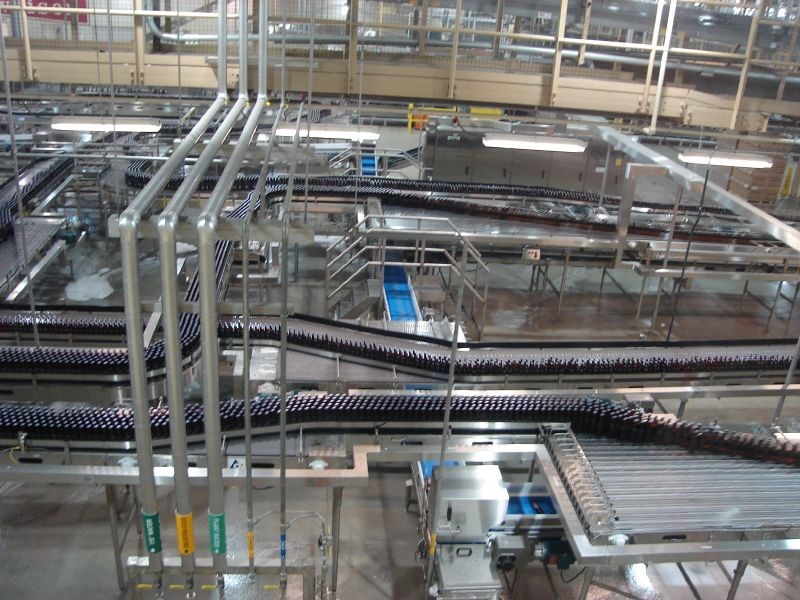 According to the new market research report "Industrial Machine Vision Market by Component (Hardware (Camera, Frame Grabber, Optics, Processor), and Software (Deep Learning, and Application Specific)), Product (PC-based, and Smart Camera-based), Application, End-User - Global Forecast to 2023", The overall industrial machine vision market is estimated to be valued at USD 7.91 Billion in 2017 and is expected to reach USD 12.29 Billion by 2023, at a CAGR of 7.61% between 2017 and 2023.The growth of the industrial machine vision market is mainly driven by the rising adoption of Industry 4.0, advanced manufacturing 2.0 practices in Europe and the US, and the increasing demand for automation technologies in emerging countries such as China and India. Recent advancements in machine vision technology, such as advanced cameras, deep learning software, and image sensors, have increased the scope for industrial machine vision systems to be used in a wide range of applications in various industries

The market growth of food and packaging can be attributed to the increasing implementation of government rules pertaining to safety in manufacturing plants and rising necessity to identify and combat counterfeit products. The food and packaging industry is experiencing a sharp growth due to the booming e-commerce industry worldwide, especially in China and India. As a result, this industry is adopting automatized operation systems to meet the increasing consumer demand

Smart camera-based machine vision systems are cost-effective, compact, and flexible since it is easier to implement changes in these systems based on revised regulations and standards. Unlike PC-based systems, smart camera-based machine vision systems are used for applications such as ID code reading, marking quality assessment, verifying text, and inspecting labels more economically.

Industrial machine vision has a growing demand in APAC owing to the increasing focus of the region toward automotive, consumer electronics, and pharmacy industry. In this study, the APAC market has been divided into India, China, Japan, South Korea, and Rest of APAC. APAC is considered as the major manufacturing hub owing to the presence of a large number of contract manufacturers in this region. This is expected to provide ample growth opportunities for the industrial machine vision market in APAC. Countries in APAC such as China, Japan, India, and South Korea have some of the largest manufacturing facilities wherein automation of manufacturing processes has been taken as the highest priority. In addition, strong competition among consumer electronics companies in APAC is likely to boost the adoption of industrial machine vision systems in the region.