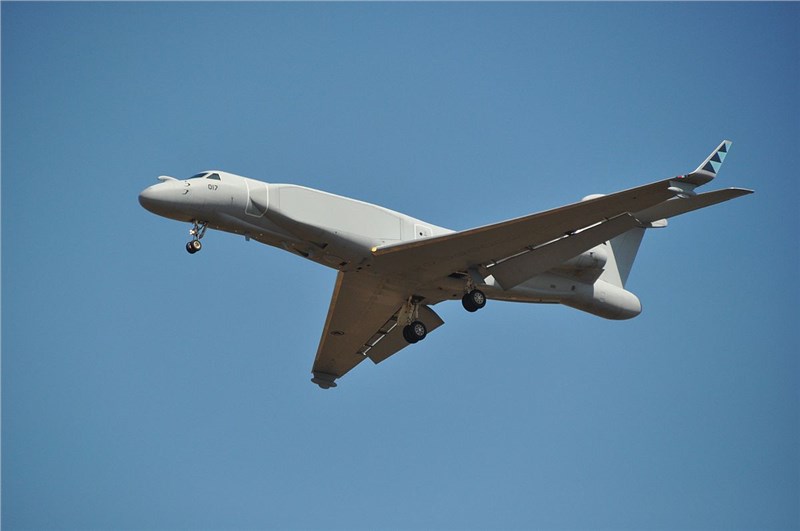 According to the market research report on "Airborne Surveillance Market by Type (LiDAR, Radar, Imaging System), Product Type (Manned, Unmanned), Application (Military, Defense & Security, Commercial (Surveying & Mapping, Inspection, & Monitoring)), and Geography - Global Forecast to 2023", the market is expected to be worth USD 4.42 Billion in 2017 and is expected to reach USD 5.81 Billion by 2023, at a CAGR of 4.7% during the forecast period. The availability of drones at lower cost and improved laws have been a major driving force for airborne surveillance applications. The growing demand for UAVs in commercial applications, rapid technological advancements, and the adoption of Internet of Things (IoT) in various applications of drones are some of the major driving factors for the airborne surveillance market

Major driving factors include the growing use of LiDAR systems in various applications such as surveying, mapping, and engineering, wide area mapping, urban planning, corridor mapping, bathymetric surveys, agriculture and forestry, inspection and monitoring of infrastructure including pipelines, utilities, telecom towers, roads, bridges, and others. Also, LiDAR is used for exploration and production activities in oil & gas and mining industries. Technological advancements in LiDAR have broaden the scope of LiDAR in various applications. LiDAR data can be collected quickly with high accuracy, compared to other surveying methods.

Commercial applications such as surveying and mapping; agriculture; and inspection and monitoring of assets, such as oil & gas pipelines, telecom towers, bridges, rail lines, and others, are expected to create opportunities for the airborne surveillance market. The relaxation in laws for the use of drones in various applications has led to a wide adoption of drones in various commercial applications. Also, various factors such as financing, funding, and lower cost of drones have propelled the airborne surveillance market.