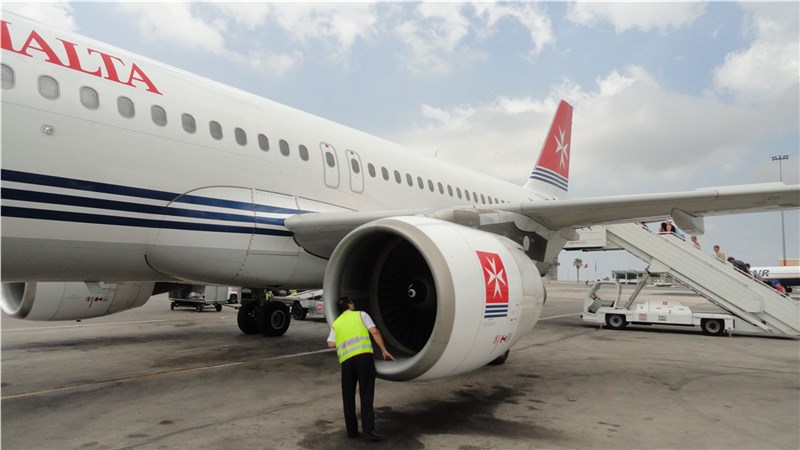 Some of the major players in the FI market are Textron (US), Bombardier (Canada), and Norwegian Special Mission (Norway).