The country's military expenditure is projected to grow at a CAGR of just under 9% by 2019, according to a new study on ASDReports 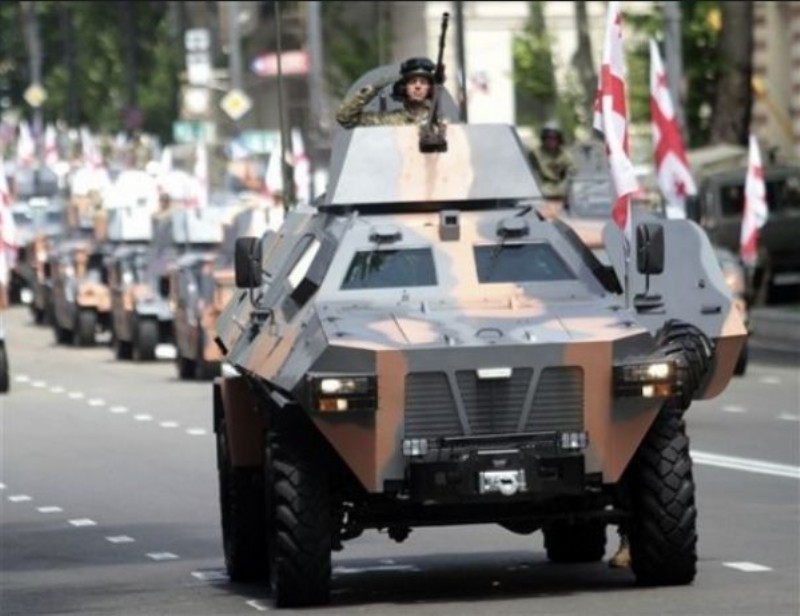 The new report, now available on ASDReports, Future of the Georgian Defense Industry – Market Attractiveness, Competitive Landscape and Forecasts to 2019 analyzes the Georgian defense industry market size and drivers, including detailed analysis of the Georgian defense industry until 2019, together with highlights of the demand drivers and growth stimulators for the industry. This report provides an overview of key players, together with insights such as key alliances, strategic initiatives, and a brief financial analysis.

After the war with Russia, Georgia was affected fiscally and politically and the government focused on diverting funds into other sectors to boost economic activity in the domestic sector. These measures have affected the countries defense budget and resulted in the decline in the last four years. The primary reason for the growth is the country’s imminent threat from Russia, and the Defense Ministry’s military modernization plans.

Georgia is expected to allocate over 15% of its total defense budget resources towards capital expenditure by 2019, primarily owing to its military modernization plans. The country is expected to replace its Soviet-era helicopters with Western models from the US and modernize its armed forces with advanced equipment, technology, and command systems. In addition, the Georgian MoD’s focus is to create a mobile and well trained professional army, in order to be battle ready to counter any aggression from Russia and Iran.

Future of the Georgian Defense Industry

Future of the Georgian Defense Industry - Market Attractiveness, Competitive Landscape and Forecasts to 2023