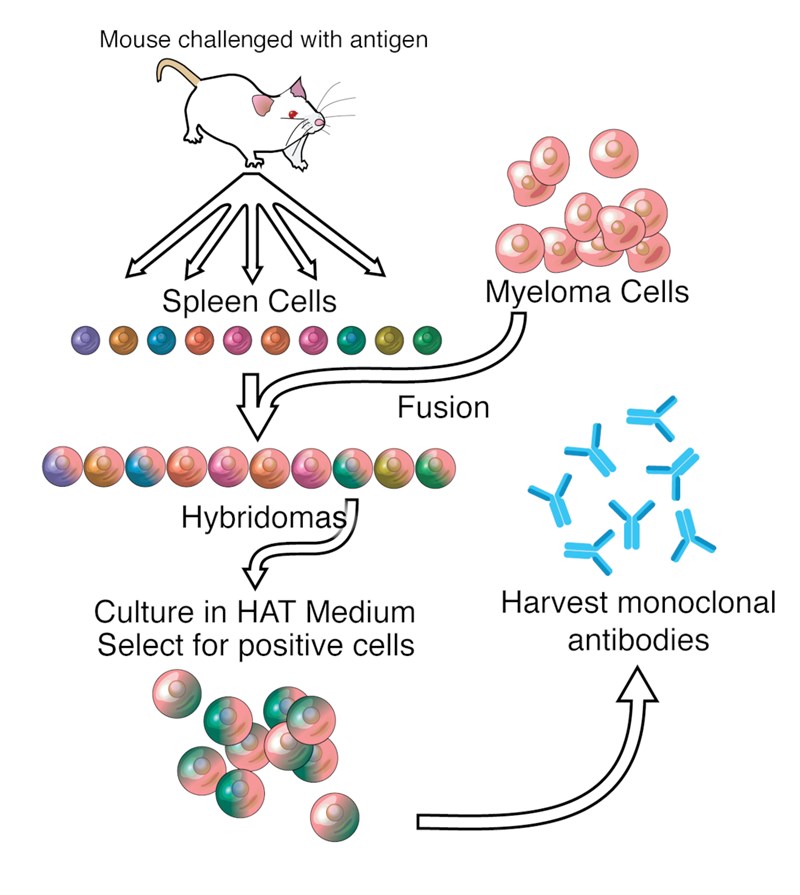 The global cell harvesting system market is expected to reach USD 10.17 billion by 2025, according to a new report by Grand View Research, Inc. The increasing demand of stem cell–based therapies, owing to the growing base of aging population and increasing prevalence of chronic diseases, is one of the major factors contributing toward lucrative market growth.

Growing investment on stem cell research is one of the high impact rendering drivers contributing to the demand of stem cells, which thereby contributes to growth of cell harvesting system market. There has been a significant rise in stem cell transplantation rate globally, which is another major driver for increasing demand across the globe. Growth in autologous stem cell transplantation along with increasing stem cell banking is stimulating demand of cell harvesting system.

The potential use of stem cells in regenerative medicine, such as in case of cancer, trauma, congenital diseases, etc., is also one of the factors contributing to the demand for stem cells for research, thereby contributing toward growth of cell harvesting system market across the globe. The rising prevalence of certain diseases such as cancer is expected to drive the growth of this market over the forecast period.