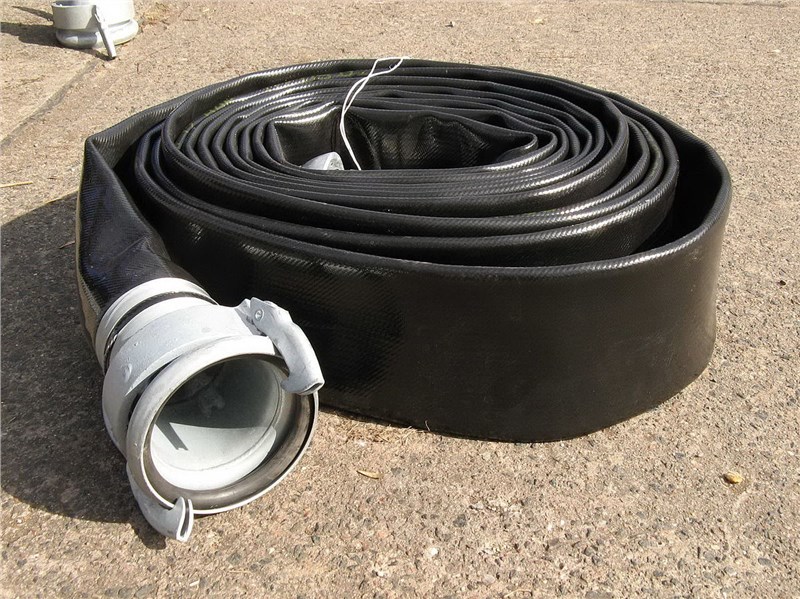 The report is now available on ASDreports,"Synthetic Rubber Market by Type (SBR, BR, SBC, EPDM, IIR, NBR), Application (Tire, Non-Tire Automotive, Footwear, Industrial), and Region (North America, Europe, Asia Pacific, South America, and Middle East & Africa) - Global Forecast to 2022", The synthetic rubber market is estimated to be USD 28.88 Billion in 2017 and is projected to reach USD 37.82 Billion by 2022, at a CAGR of 5.5% between 2017 and 2022. The synthetic rubber market is driven by the rising demand for synthetic rubbers in applications such as tire, non-tire automotive, footwear, and industrial.

“SBR is estimated to be the largest type segment of the market by 2022”
Styrene-butadiene rubber (SBR) is the most widely used type of synthetic rubber. SBR is used in large quantities in automobile and truck tires, due to its abrasion-resistant quality. SBR produced in latex form is used as a rubbery adhesive in carpet manufacturing. Other applications of SBR include drive couplings, haul-off pads, conveyor belts, shoe soles and heels, adhesives, roll coverings and car tires (but not truck tires), and various other molded rubber goods.

“Tire is projected to be the fastest-growing application segment of the market from 2017 to 2022”
The consumption of synthetic rubber in the tire application is growing due to the rising demand for automobiles in developing countries. The exponential growth of the automotive industry in China has supported the growth of the country’s tire industry. The rapidly growing automotive and transportation industries in countries like China and India are expected to propel the growth of the tire industry in APAC. The synthetic rubber type used to manufacture tires is the SBR. SBR is a cost-effective alternative to natural rubber, with better abrasion resistance and inherent hysteresis.