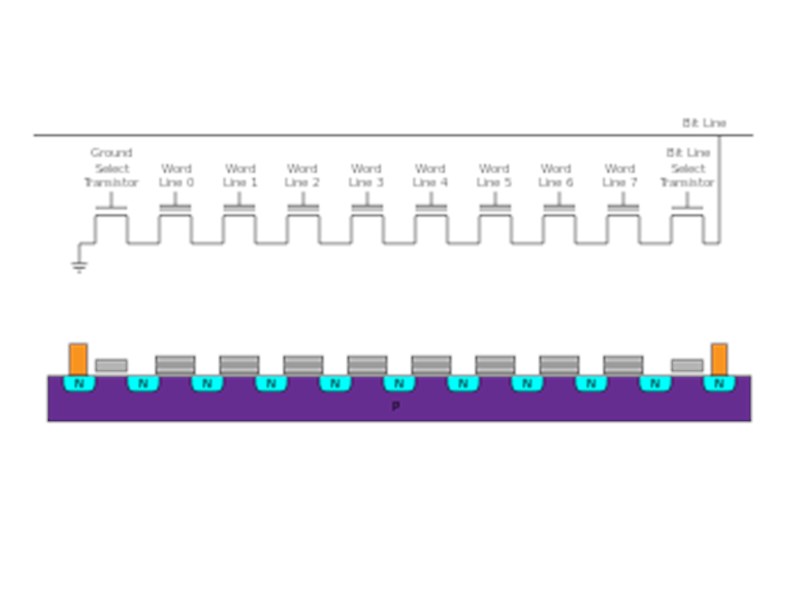 According to the new market research report "Next-Generation Memory Market by Technology (Volatile (HMC and HBM), and Nonvolatile (MRAM, FRAM, RERAM, 3D XPoint, NRAM)), Wafer Size (200 mm, 300 mm, and 450 mm), Application, and Geography - Global Forecast to 2023", the next-generation memory (NGM) market is expected to reach from 2.35 Billion in 2017 to USD 9.68 Billion by 2023, at a CAGR of 26.54% between 2017 and 2023. The NGM market has a huge potential across various applications, such as consumer electronics, enterprise storage, and industrial. The major factor driving the NGM market across the world is the big data demand for increasing demand for enterprise storage applications. The need for high bandwidth, low power consumption, and highly scalable memory device for technologies such as artificial intelligence (AI), Internet of Things (IoT), and Big Data is also driving the NGM market.

The market for nonvolatile memory held a larger share of the NGM market in 2016. Nonvolatile memories, such as ReRAM, STT-MRAM, and 3D XPoint, offer better speed and improved performance compared to volatile memory, such as DRAM and SRAM, along with the higher storage densities.

Additionally, with the increasing wafer cost and feature dimensions, 450 mm wafers would be the most preferred choice for the next-generation memory technologies.

APAC is currently leading the NGM market and is projected to be in a leading position for the next few years owing to the high adoption of NGM. The major drivers for the rapid growth of the NGM market in APAC are the growing number of data centers and servers, increasing shipments of network equipment, and increasing number of manufacturing activities in the enterprise storage and consumer electronics sectors.

The NGM ecosystem comprises the companies such as Samsung (South Korea), Toshiba (Japan), Micron (US), Intel (US), Western Digital (US), SK Hynix (South Korea), Fujitsu (Japan), Everspin (US), Adesto (US), Microchip (US), Avalanche (US), Cypress (US), IBM (US), NXP Semiconductor (Netherlands), Open-silicon (US), Rambus (US), Spin Transfer Technologies (US), Texas Instruments (US), Viking (US), and 4DS Memory (Australia). The companies profiled also cover the following key innovators: Crossbar (US), Nantero (US), Kilopass (US), and Sidense (Canada).