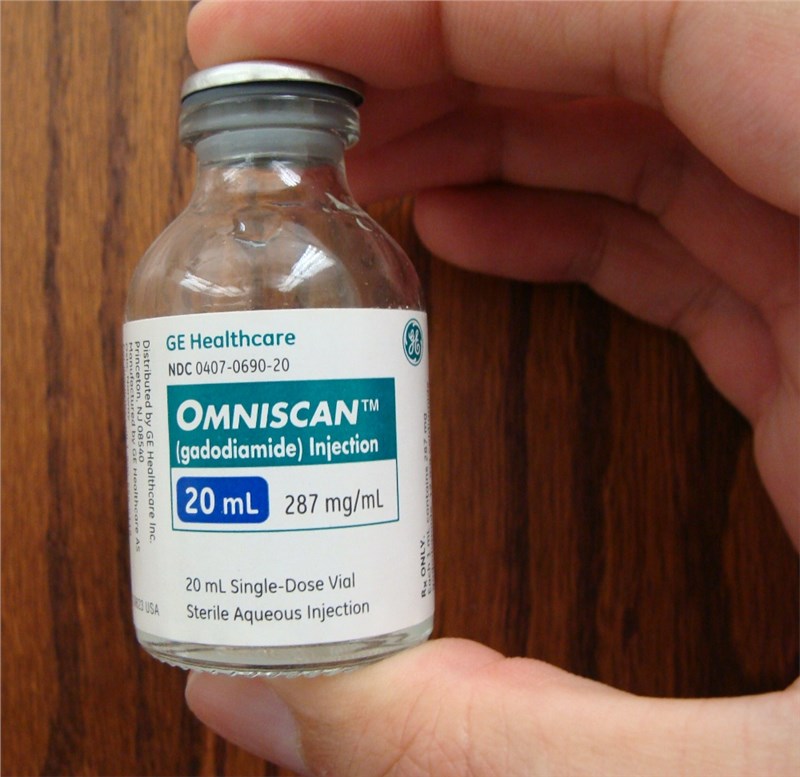 The report is now available on ASDreports, "Contrast Media/Contrast Agents Market by Type (Iodinated, Gadolinium, Barium, Microbubble) Modality (X-ray, CT, MRI, Ultrasound) Application (Radiology, Interventional Radiology, Interventional Cardiology) & by Indication - Global Forecast to 2022", The contrast media/contrast agents market is expected to reach USD 5.53 Billion by 2022 from an estimated USD 4.57 Billion in 2017, at a CAGR of 3.9%. The key factors driving the growth of this market are increasing approvals for contrast agents and increase in the number of public & private diagnostic centers.

By modality, the X-ray/CT segment is expected to account for the largest share of the market in 2017
On the basis of modality, the market is segmented into X-ray/CT, MRI, and ultrasound procedures. In 2017, X-ray/CT procedures segment is expected to command the largest share of the global contrast media market. The large share of this segment can be attributed to the increasing number of CT examinations across the globe, coupled with advancements in CT imaging technologies.

North America to dominate the market in 2017
North America, Europe, Asia Pacific, and the Rest of the World (RoW) are the regions considered for a geographic analysis of the global contrast media market. North America is expected to account for the largest share of the global contrast media market. The large share of North America in the global market is attributed to the increasing number of diagnostic imaging units and examinations, growing aging population & rising prevalence of chronic conditions in the US, significant focus and government investments in the field of medical imaging, and increasing research activities in Canada.