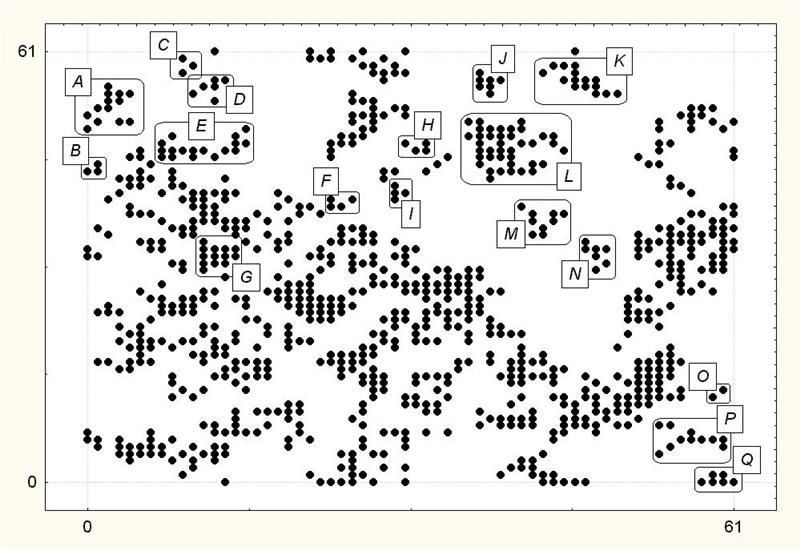 According to the new market research report on the "Swarm Intelligence Market by Model, Capability (Clustering, Routing, Scheduling, and Optimization), Application (Robotics, Drones, and Human Swarming), and Geography - Global Forecast to 2030" , themarket is expected to be valued at USD 447.2 Million by 2030, growing at a CAGR of 40.47% from 2020 to 2030, considering the technology will get commercialized by 2020. The major factors driving the growth of the swarm intelligence market are increase in the usage of swarm intelligence for solving big data problems, the rising adoption of swarm-based drones in the military, and need for swarm intelligence in the transportation business.

Swarm intelligence market for drones to grow at highest CAGR during forecast period
The swarm intelligence market for drones is expected to grow at a CAGR of 69.80% from 2020 to 2030. Drone swarms dozens of fixed-wing drones flying in coordinated formation could be the future of unmanned combat. Drones can be controlled from a control center; however, there may be a number of situations where drones may need to behave autonomously, requiring a level of AI that a single drone is unlikely to have the computing capacity for. Groups of drones can cover large geographic locations and carry out various, specialized tasks concurrently. Owing to these factors, their adoption would increase in the coming years.

Optimization expected to hold largest share of swarm intelligence market by 2020
Optimization is a way to solve the problem with the best combination of solutions under given constraints. These types of problems are hard to solve because of the availability of a large number of possible solutions. Swarm intelligence algorithms such as Particle Swarm Optimization and Ant Colony Optimization, and proprietary algorithms are used to find the best optimal solution among different solutions. For instance, nondeterministic polynomial time-hard (NP-hard) problems are those problems that are at least as hard as the hardest problems in NP.

Swarm intelligence market in RoW likely to grow at highest CAGR during forecast period
The growth of the swarm intelligence market in this region is mainly attributed to increasing investments in the field of UAVs and the growing procurement of UAVs by the defense sector in Latin America. Further, the governments of countries such as Brazil and Argentina would be using swarm UAVs for surveillance, law enforcement, environmental monitoring, natural disaster management, and forest fire monitoring.