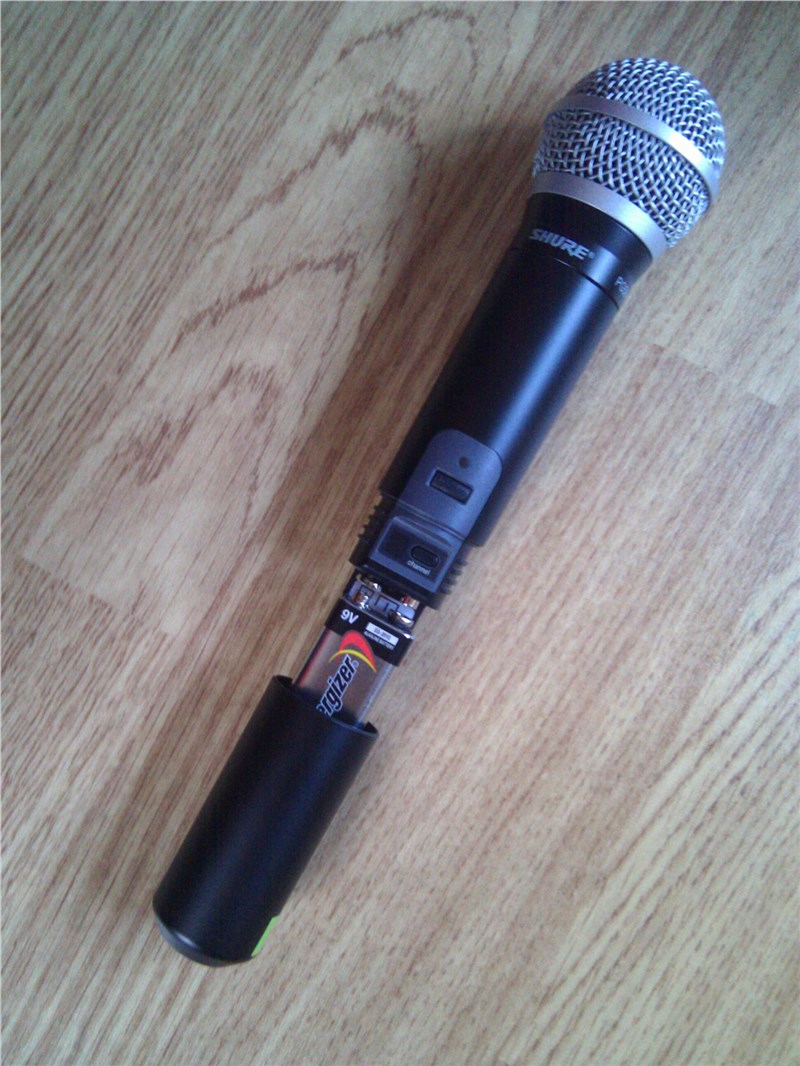 The global wireless microphone market is estimated to reach USD 3.51 billion by 2025, growing at a CAGR of 5.9%, according to a new study by Grand View Research, Inc. Technological proliferation such as Wi-Fi and Bluetooth enabled microphones are expected to drive the market growth over the forecast period.

The evolving entertainment and media industry, mainly in developing regions such as Asia Pacific and Latin America, has fostered the demand for wireless microphone products. These products are used for applications such as television broadcasting, public speaking, podcasting, and performing arts. The preference for wireless microphones has increased among consumers as these microphones enable performers to move their hands freely, thereby increasing comfort.

The changing regulatory scenario of wireless spectrum across regions including North America and Europe is expected to propel the market growth. It enables market participants to develop new products that comply with the new spectrum regulations. Moreover, the new products are developed to provide features such as efficient audio signal transmission and high output audio quality.

Prominent & established industry players and new entrants collaborate with each other for sharing expertise and resources. The market is highly competitive and major companies are laying emphasis on retaining their market shares. Moreover, there is a strong presence of small and local manufacturing companies in the market, mainly in countries such as China and Japan.