Contactless Payments Market to Hit $2.23 Tn in Transaction Value by 2025 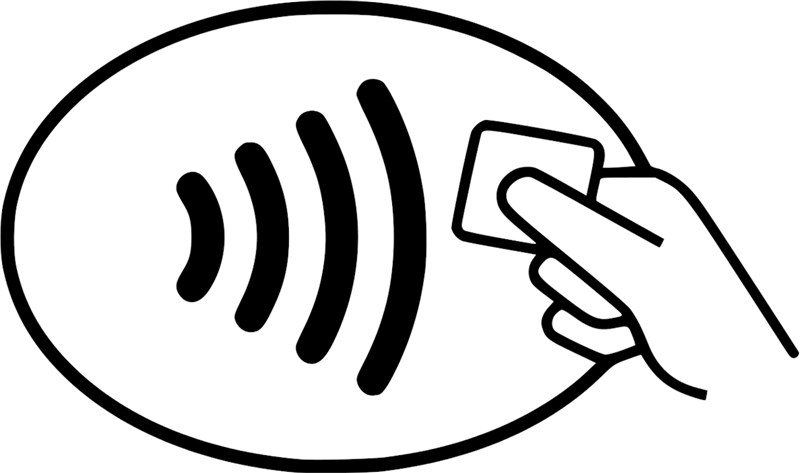 Benefits such as reduction in transaction time and improved service delivery offered by contactless payments have resulted in a significant rise in the number of users. Some of the key features of contactless systems include easy installation and cost effectiveness. The rising trend of making payments through QR codes and mobile phones is expected to drive the market demand. Individuals largely prefer using contactless payment as it eliminates the need to carry cash.

North America is expected to emerge as one of the key regional markets over the forecast period. The growth is mainly attributed to the increasing deployment of cloud-based contactless payment technologies in various verticals such as transportation. Europe is expected to be another major region for contactless payments owing to the growing number of smart card rollouts. Countries in the Asia Pacific region, such as Australia, Taiwan, and Japan, have witnessed a higher penetration rate of contactless payments compared to other countries.

The contactless payments market can be segmented on the basis of devices into smartphones and wearables, point of sale terminals, and smart cards. The market can also be segmented on the basis of solutions into payment terminal solution, transaction management, security and fraud management, hosted point of sale, and analytics.